How Did a Song Confirm a Word from God at With the Wind 2011? 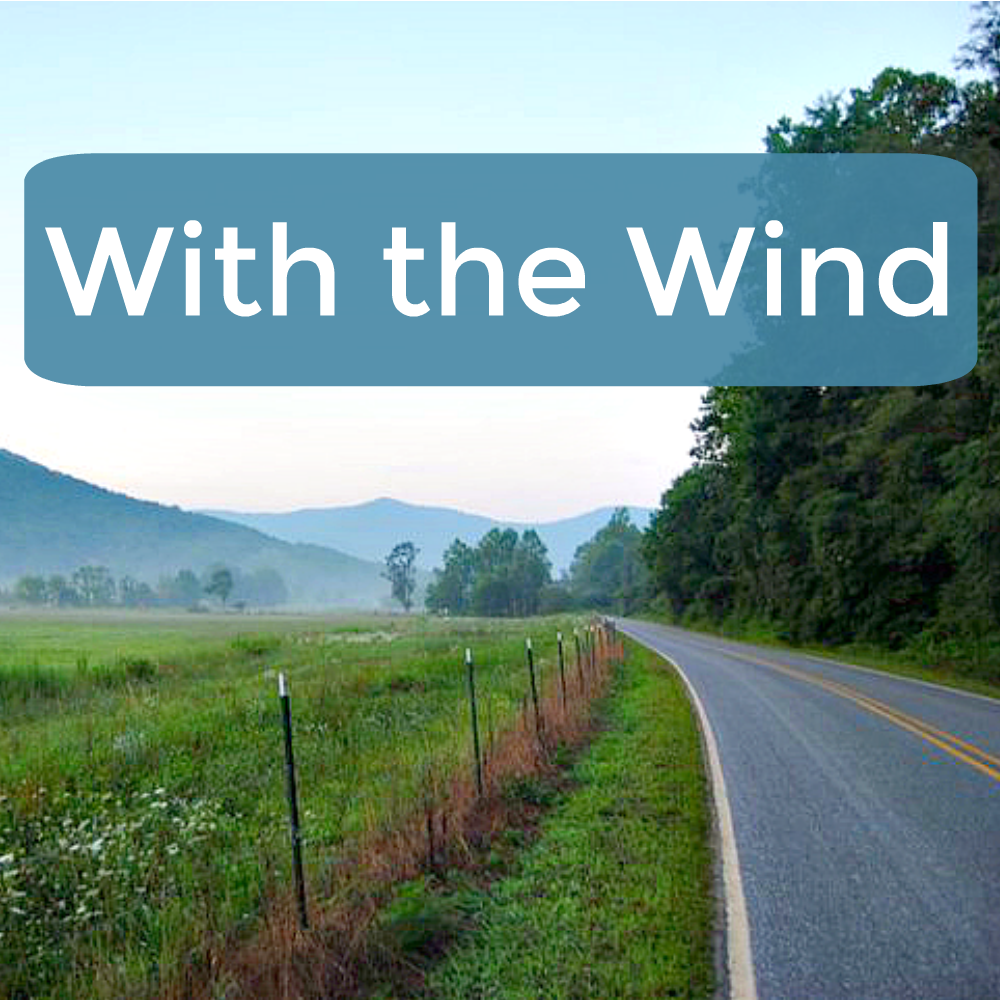 In this post, Susan Finck reflects on the recent event for young adults, “With the Wind 2011.”

I was  honored to be part of the leadership team that included Josh, Benjamin, Rebecca, and Mary Ellen for the first Dunamis-type event designed for Young Adults at the Community of the Cross.

It was just fun for me to see Josh, Benjamin, and Rebecca all step up and lead, teach, and minister with excellence as they cooperated with the Spirit.

Evan Almighty and Hearing from God

The first night we piled on the back porch with pillows and blankets and watched Evan Almighty  — a movie that was in theaters a while back which tells a humorous version of the Noah story.

In creative ways, it brought up issues like hearing from God, how God does or doesn’t interact with people, obeying guidance, and other themes raised by the teaching.

We had a lively debrief/discussion the next morning that heightened interest for the students as they saw how the content connected with the movie’s themes.

A Word from the Lord

The second night we felt led to have a time of extended worship on the front porch.

Josh Modrzynski and Nicola Stokes (Nicola is from the UK) led us into a time of joyful praise. As I was watching these young adults offer themselves to the Lord in worship, I “heard” these words in my mind – “Behold! Look!  I am raising up a generation.”

It took me aback. I don’t tend to receive first person “King James-ish” words from the Lord.  In fact, I have been known to make snarky comments about such things (for which I have, of course, repented…)

Raising Up a Generation

I felt prompted to get my journal and write out what I was “hearing”.  I sensed the the Holy Spirit “dialing up the volume” in the room and I was attempting to do this dance that we were teaching about.  Here’s what I wrote:

As the worship continued, I let the others on the leadership team read it and they gave a thumbs up.  So I waited for the right moment. There was a pause in the singing, so I gave my word.

I followed it with an invitation to pray aloud  for those the Lord would bring to mind – others in their generation whom they were sensing the Lord wanted to use to ‘enact’ this word.

I began by praying for a close friend of my son’s who is not yet a believer.

To a person, each one there spoke out names and poured out prayers of intercession for their friends and family members.

We sensed that God was doing something significant that evening — we were participating in a “dance” that the Lord had invited us into.

(Several years ago I had received a similar word in Nicaragua during worship with more than 200 YoungLife staff and leaders from several Central American nations.  Their founder–an American–was retiring, and new people had just taken over with the goal of empowering local leadership.  There was no opportunity to share the word publicly, but I did share with the leadership and  it encouraged them.)

The next morning at the leadership meeting Josh shared that he was hearing people humming or singing the song “Hosanna.”
Our worship leader, Nicola, agreed to sing that song in our opening worship. Here are the lyrics to the second verse:

The Spirit’s Presence was once again powerfully manifest as we sang!  In teaching on the kingdom of God, I had focused on the line from the Lord’s prayer: “Thy kingdom come/thy will be done/on earth as it is in heaven.”

The words to this song were describing the kingdom coming and a new generation joining in its advance!  The Holy Spirit had gifted us with this “theme” for our time together.

The next day, for one of our “lab” time activities, we went into downtown Asheville to visit a coffee house/music venue operated by a couple who is very intentionally seeking to cooperate with the Holy Spirit as they show the love of Christ to their guests.

The song playing over the sound system?

I am filled with joy  when I think of what the Lord is up to with this generation, and in particular with young adults whom He has entrusted us “old folks” to equip, empower, and release into ministry through PRMI.

To learn more about With the Wind or to register, please follow the link below.