What is Prophetic Vision? 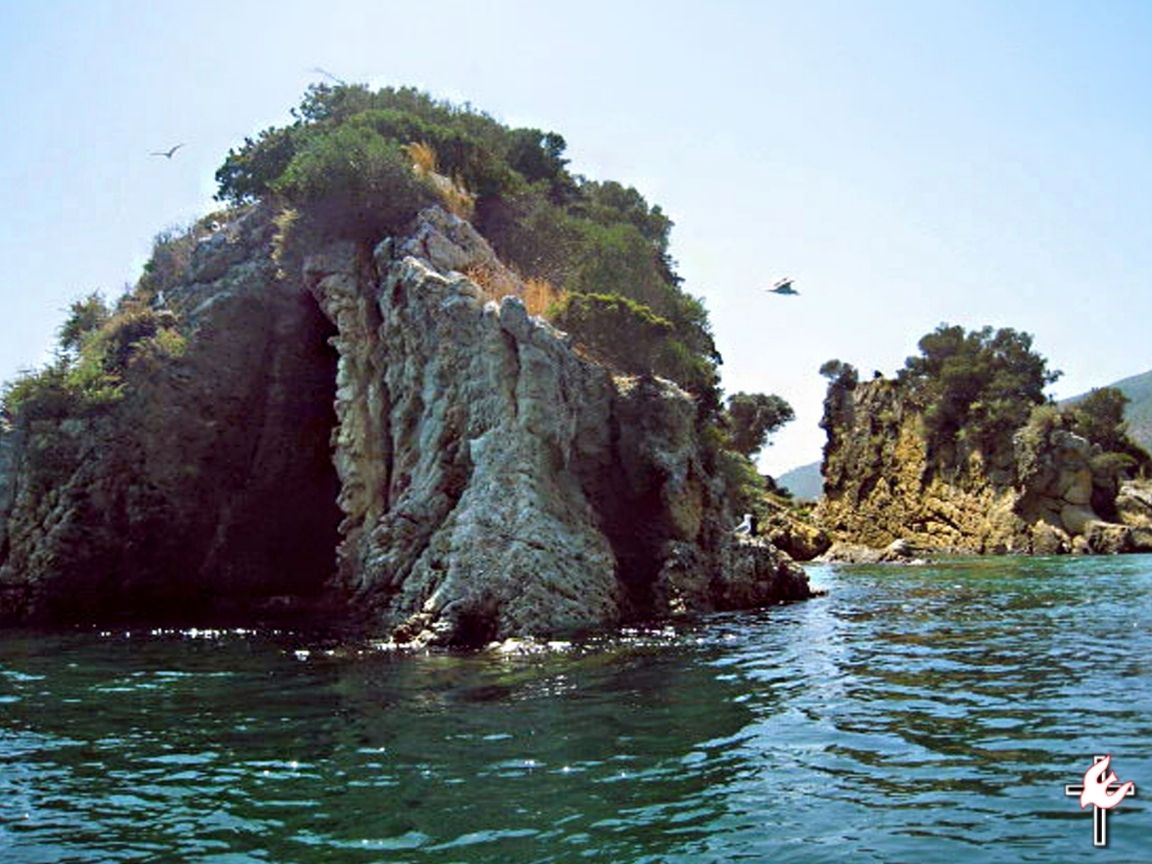 One of the primary works of the Holy Spirit is cited by Peter at the day of Pentecost: “Your sons and daughters will prophesy, your young men will see visions, your old men will dream dreams….”

This is the work of opening our spiritual eyes to see what God is doing and inviting us to work with Him.

It is certainly true that prophetic words, dreams and visions may predict the future.

For example, the prophet Agabus in Acts 11:28 predicts the famine that would afflict the whole Roman world.

But there is another whole dimension of prophecy which is not predicting the future.

Our Invitation To Respond

Prophecy can be invitations given to us by God to take part with Him in the dynamic work of creating the future.

St. Paul was given vision on the Damascus Road in which Jesus called him to be His witness to the whole known world. That vision was fulfilled by God’s actions, but also by Paul’s obedience.

So Paul could say,

So then, King Agrippa, I was not disobedient to the vision from heaven. First to those in Damascus, then to those in Jerusalem and in all Judea, and to the Gentiles also, I preached that they should repent and turn to God and prove their repentance by their deeds.

The same will be true for us, God will give us prophetic dreams and visions not so much to predict the future as to invite us to join with Him in creating it.

The Vision of the Community of the Cross

This happened to me in 1975 when the Lord gave me the vivid vision of the Community of the Cross as a place of prayer and equipping.

That was not a prediction of what God was going to do automatically, but rather an invitation for me to join with Him to pray and obey it into reality.

There were a number of steps to the fulfillment of that vision, including sharing it with others whom the Holy Spirit was calling to also make it their own and join in its fulfillment.

What prophetic dream is God giving you?

The challenge to you is:

Ask the Holy Spirit to give you vision, for with it will come the invitation to join in His work of building the Kingdom of God.