Stories of Dunamis: How I Became a Prayer Warrior 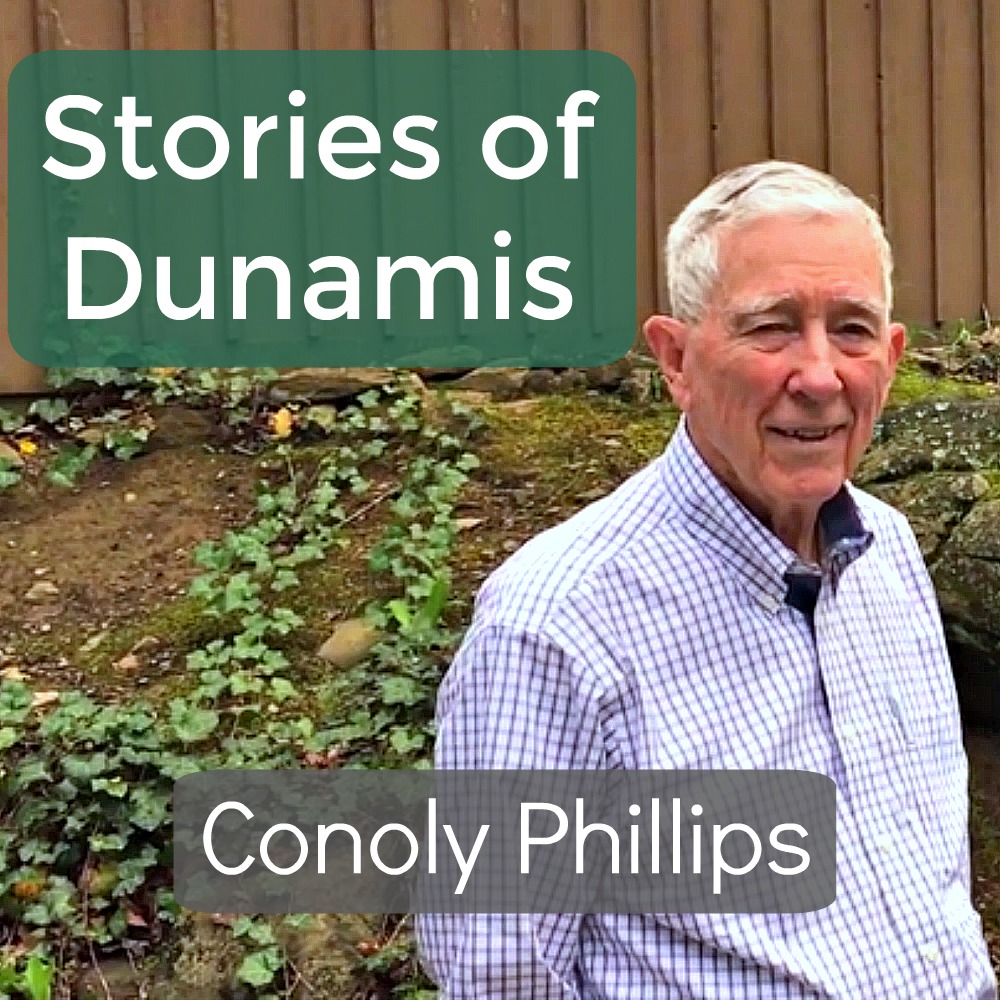 Conoly Phillips considered himself a hyper-Calvinist.  In other words, he believed so strongly in the sovereignty of God that prayer was not needed.  He says so himself in this video.

However, when he  attended Dunamis Project 3: The Power of Prayer held at the Community of the Cross in 2014, he heard solid biblical teaching on the work of prayer and a whole new dimension of his relationship with Christ opened up. He learned about the intimacy of and necessity for prayer.

Watch this short little interview with Chris Walker where Conoly shares how he became a prayer warrior.

Find a Dunamis Project near you!  For upcoming events, visit our current PRMI Events calendar by following the link below.