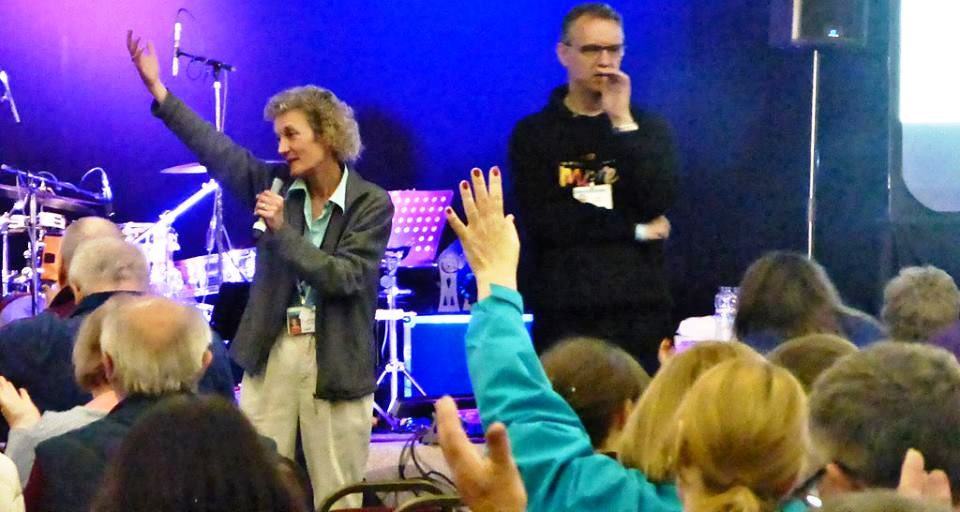 Spring Harvest is a Christian family conference that has been meeting in the UK for more than 30 years.

Today it is still the largest gathering of evangelical Christians in the UK.

The theme was “Game Changers”. The conference brochure said

“our theme this year reminds us that as we encounter God the natural response is to sign up for his mission: as he has changed the game for us, we become game changers for him.”

For a second year, Paul Stokes and I were invited to join the adult teaching team.

We were invited back to teach a seminar using PRMI’s “Growing the Church” materials.

We had about 200 people show up for this 3 day workshop–and you could feel the hunger for their churches to grow in cooperating with the Holy Spirit. 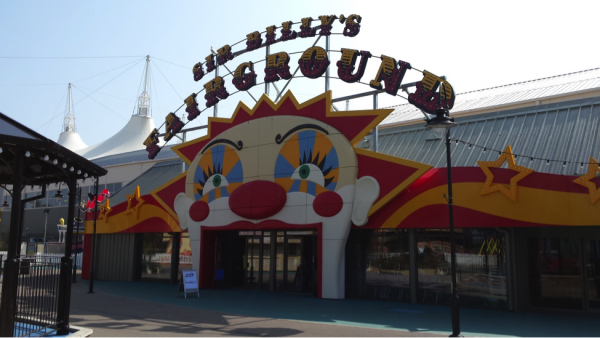 What a blessing to share this powerful teaching with them.

We received a lot of positive feedback from participants–unfortunately nothing in writing that we can share, but I was stopped as I walked around the venue by men and women who were touched and encouraged by our seminar.

We were also asked to lead two evening sessions called “Receiving More from the Holy Spirit,” where we worked alongside the Spring Harvest prayer team and invited people to pray to be filled with the Holy Spirit.

There were more than 200 at the first evening and about 130 the second night. People received healing and words of encouragement, while gifts were released.

Paul and I were also invited to be part of the morning teaching, leading what was called the “heart zone”. 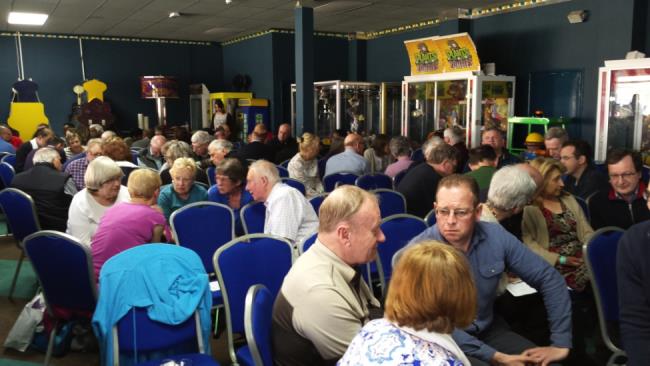 This was a 75 minute spot each morning where we provided space for people to encounter and be encountered by God. As a context for these encounters, we used the themes presented by the morning speaker, Chris Sinkinson. 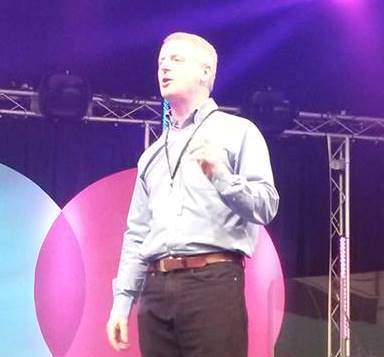 His teaching was anointed and gave us plenty to work with each day.

We had between 400 and 500 people in the Zone each morning. We were blessed to partner with a well know worship leader, Geraldine Luce, as we led this time. The Lord ushered us into his presence each day and it was thrilling to see him work. 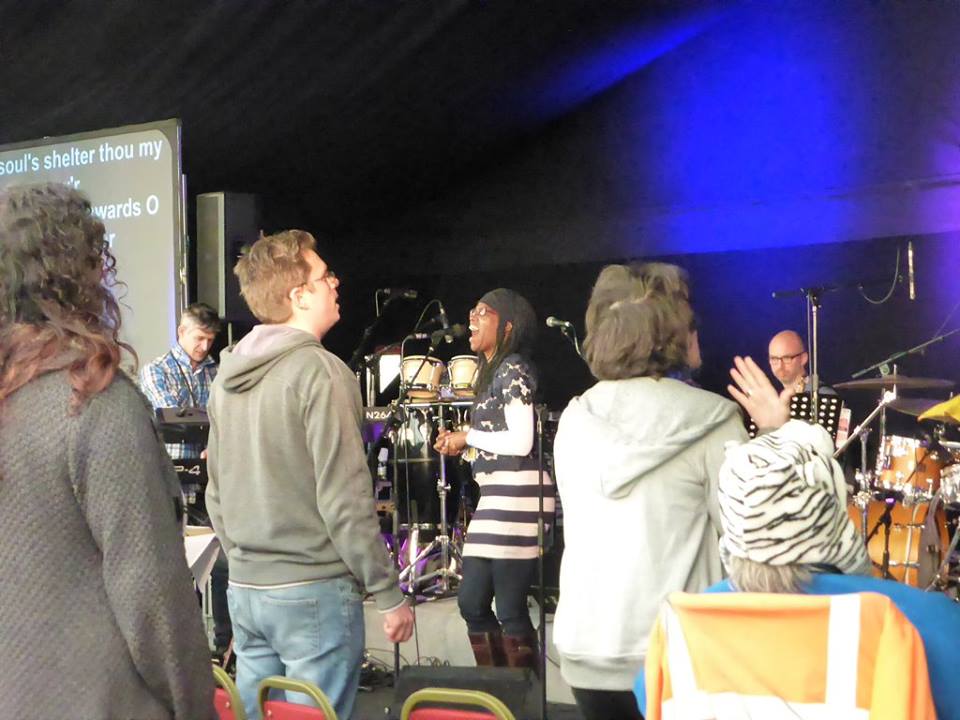 The event was bathed in prayer, full of worship and sweet fellowship.

We heard from Malcom Duncan one evening that week 1 of Spring Harvest 2016 in Minehead and Skegness saw more than 400 young people give their lives to Jesus. 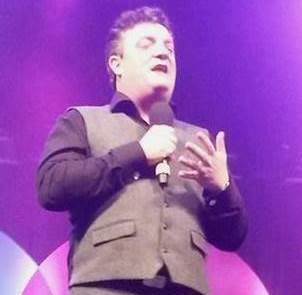 Paul and I were blessed to have four PRMI intercessors present at all our sessions, covering us in prayer and providing the space for the Lord to work. Sarah Harley organized the off-site team and was joined on site by Pauline and Peter Eyles and Laura Hogan.

It was a gift to be invited to join the leadership team at Spring Harvest for a second year. We are praying about future connections and are in discussion with the leadership about 2017.