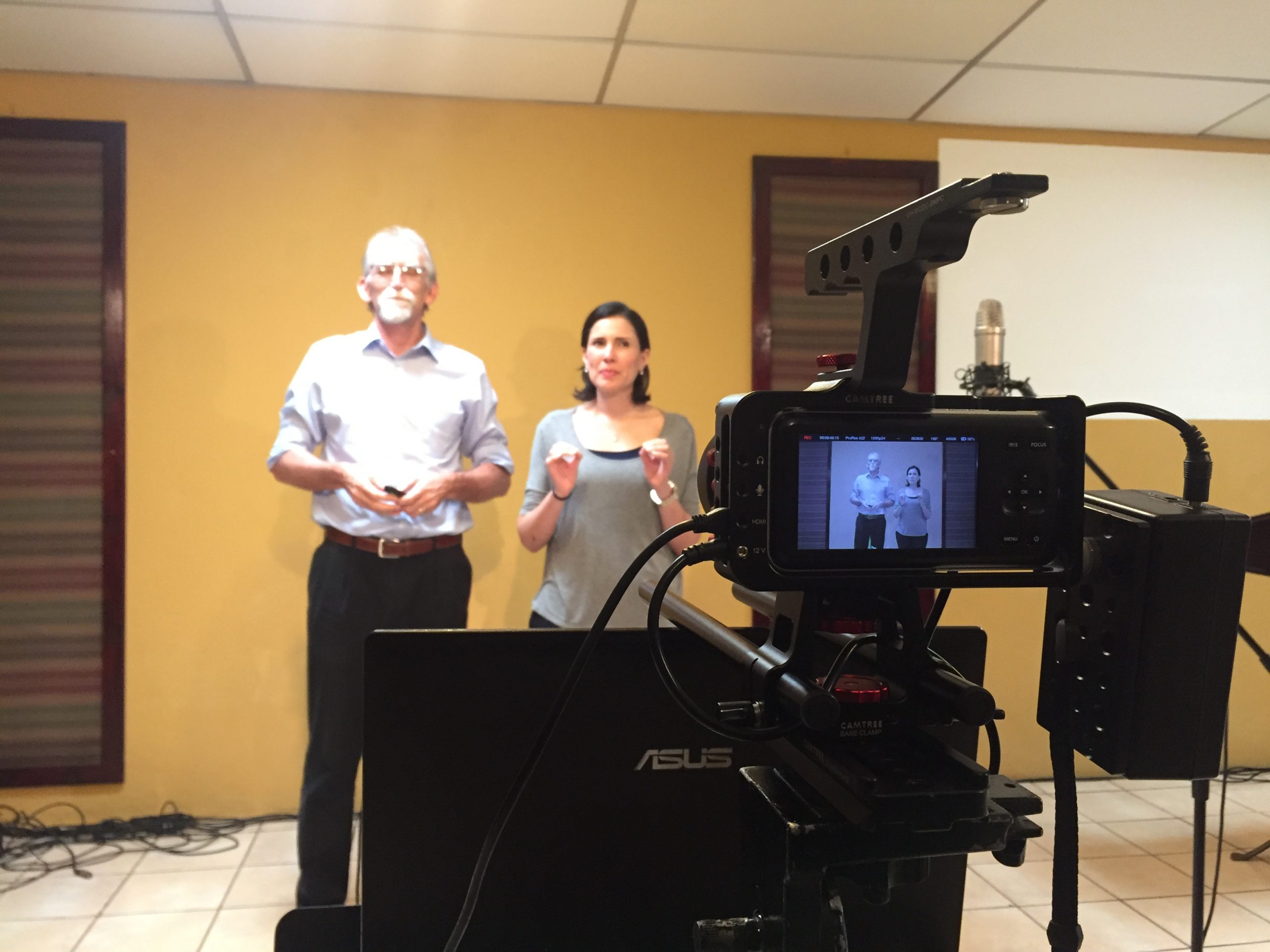 Two events happened to me in 1997 that influenced the direction of my life for next 20 years.  However, in 2014 they finally merged together with trembling clarity into an impossibly huge vision that only God can fulfill.

First, I encountered the Dunamis Project by serving on a track that ran in Williamsburg, Virginia.  Through Dunamis, I found a biblically sound theological grid that helped me cooperate with the Holy Spirit.  That has affected my ministry in missions and church planting for the last 20 years.

Secondly, I had a mystical encounter with the Lord on a patio in San Jose, Costa Rica where I received a fresh infilling of the Holy Spirit that resulted in a spiritual heart transplant for the Spanish-speaking world, particularly Latin America.  That encounter on the patio has been a defining encounter with Jesus that shapes what I do in Latin America.

Frustration leads to a greater vision

Putting these two pieces together – the Dunamis Project and the Spanish language – has shaped the work of the last 20 years of planting churches for immigrants and teaching Dunamis in Latin America.

In 2014, I experienced the full frustration of not being able to get Dunamis throughout the Spanish-speaking world.  I could only be in one place at one time.  Physical limits of time, travel, money, meant that I couldn’t take Dunamis everywhere PRMI was invited in the Spanish world.  Having to say “no” was the hardest thing to do.

Out of this frustration, it became imperative that there HAD to be a way to multiply. 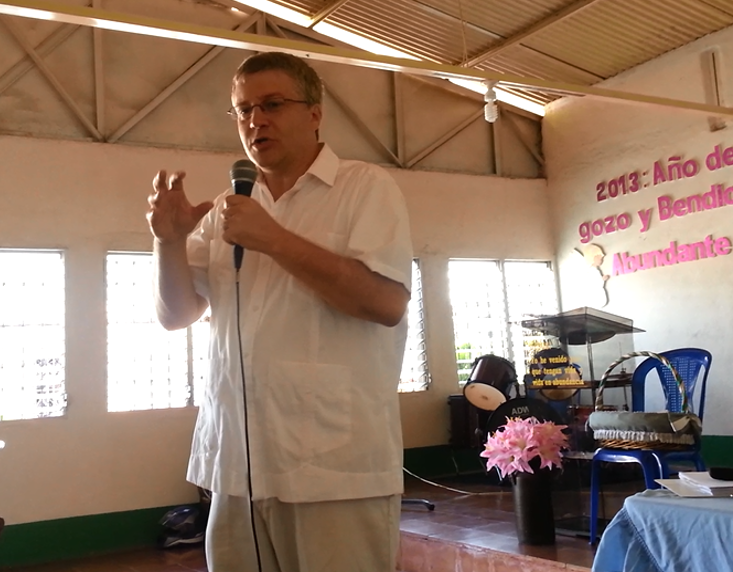 In a January 2014 PRMI board meeting, suddenly it became crystal clear.  I began to tremble at the enormity of the vision. I felt the quivering that sometimes happens when the Spirit comes upon me. Tears formed as I grasped the means to rapid multiplication.

The enormity of the vision unfolding in my mind as I sat at the table took my breath away until I could gather the words to speak it and then start the steps to make it a reality.

Nicaraguans invest in this project

A full Dunamis track in Matagalpa, Nicaragua started in the fall of 2016.

Though PRMI has shared the entire Dunamis Project two times already over prior years in Nicaragua, and we’ve been sharing Dunamis teaching in Latin America since early 2003 in partnership with Vida Joven (Young Life), this track is different.

This current track is filled out with Spanish language manuals and slides as we translate them. Nearly all the teaching is in Spanish for the first time since we started.

A local leadership team organizes and promotes the events and helps to arrange for food.  They arrange for intercessors to be “on the wall” during the events. 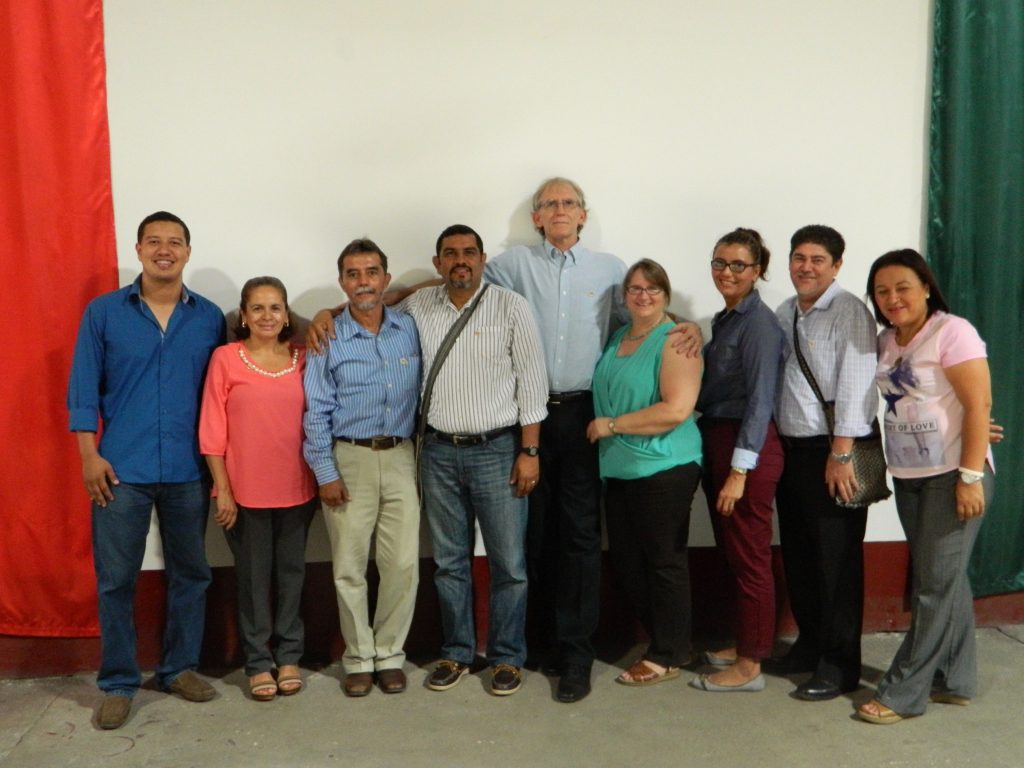 This team is made up of local pastors who have been impacted by prior Dunamis events.  They have been through Growing the Church in the Power of the Holy Spirit Conference and have hosted that event. They have also run Ignites in various places in the country.

These pastors are growing into Dunamis faculty. They invest their time, their leadership, and their offerings to advance the work of PRMI Dunamis in Nicaragua.

As a track, they get the first drafts of all our materials in Spanish.  They love it.  They are the leaders, the tip of the spear, the pioneers who get to plow the way for future global impact of the Spanish Mobile Dunamis.

At this track, during the offering time,  the vision of the Spanish Mobile Dunamis is presented. They give sacrificially to assist the translation project towards its completion.  They have owned the vision that gripped me in 2014 at the PRMI Board meeting.

The work of translating Dunamis Project manuals and teaching slides

Dunamis Project Manuals for 1 (Gateways for Empowered Ministry) and 2 (In the Spirit’s Power) have been translated into Spanish.  They are in the final proof-reading stages to make sure we have an international Spanish. 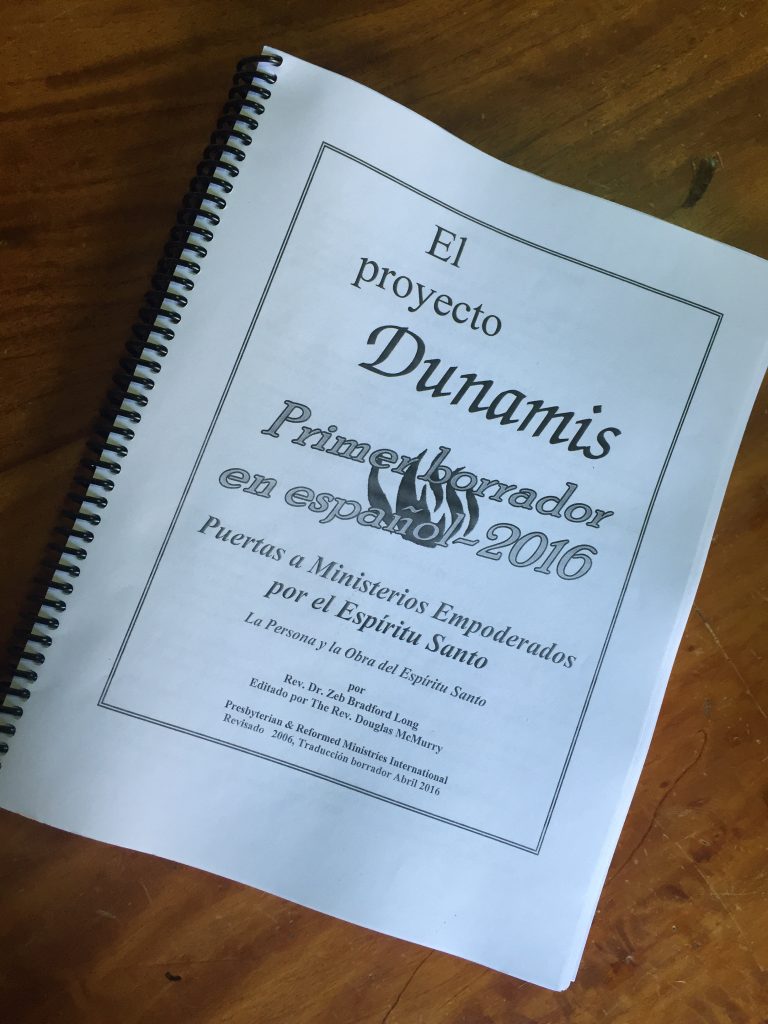 The Dunamis Project Manual for number 3 – the Power of Prayer—started in July of 2017.  The first draft will be available for use in October.

Pastor Earl Rutledge heads the translation team based in Nicaragua.  That team consists of

We use the dates for the Dunamis Project in Matagalpa, Nicaragua as deadlines for the initial draft.  This creates a fixed-in-time deadline for that manual to make it ready for the conference.

What a moment of joy to see the first Spanish Dunamis Project manuals become reality in 2016.

You’ve been praying for this!  Many of you have given financially to support this work!  Thank you.  We are almost one third of the way through the translation work. 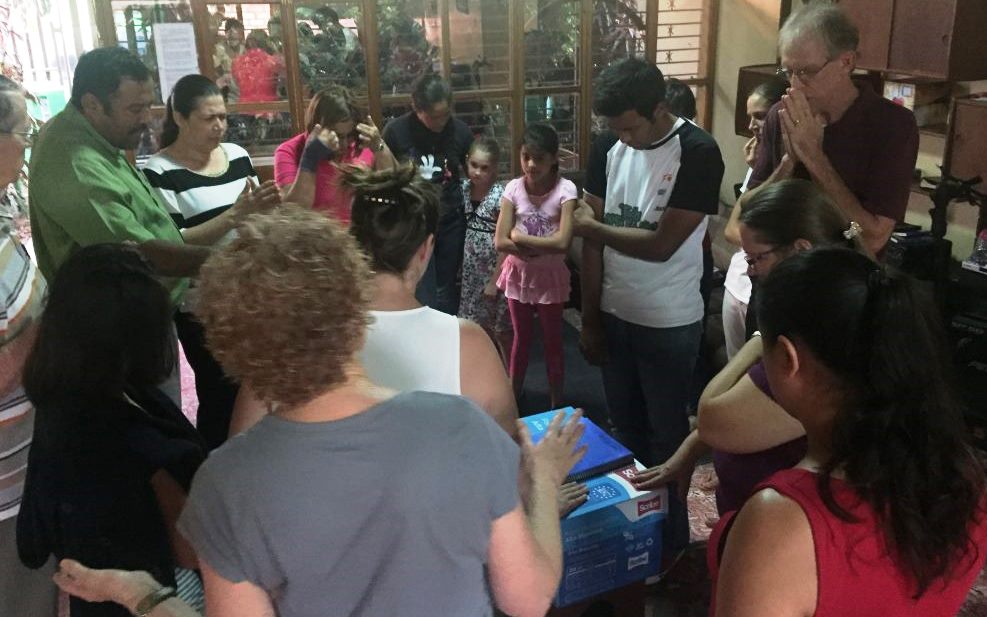 In late August 2017, we will record the videos Dunamis Projects 1 and 2.  We aim to have these videos ready for distribution by the end of the year.

It was important to this project to film in Latin America so that the visuals have a Latin American feel.  A commercial film maker in Managua has arranged for a studio location in Nicaragua.  He has multiple HD cameras, equipment to record, and lighting supplies for consistent lighting.

Prayers to shape the future

If you want to pray for this Spanish Mobile Dunamis project, here are some prayer points:

We’ll keep telling stories in the (where you likely heard about this).   The Spanish Mobile Dunamis is but one piece of PRMI’s work in Latin America.

What does this project need at this stage?

This project needs prayer.  Specific prayer points are above. However, we maintain a specific newsletter list for the work in Latin America, including the Spanish Mobile Dunamis (plus all our other Dunamis work in the Spanish speaking world).

You’ll get updates on Latin American Dunamis with Young Life Central America, as well as our work in Nicaragua.  You’ll get to hear about new developments as new areas of ministry open up.  It’ll guide your prayers.

To sign up, email Martin Boardman at martinb@prmi.org and ask to be on the Latin American Prayer List

This project also needs your gifts.  You can help pastors and church leaders learn about the empowering work of the Holy Spirit so they can fulfill their role in advancing the kingdom of God.

This is how your gift can make a difference: