Work of Prayer at the PRMI Prayer House June 2020 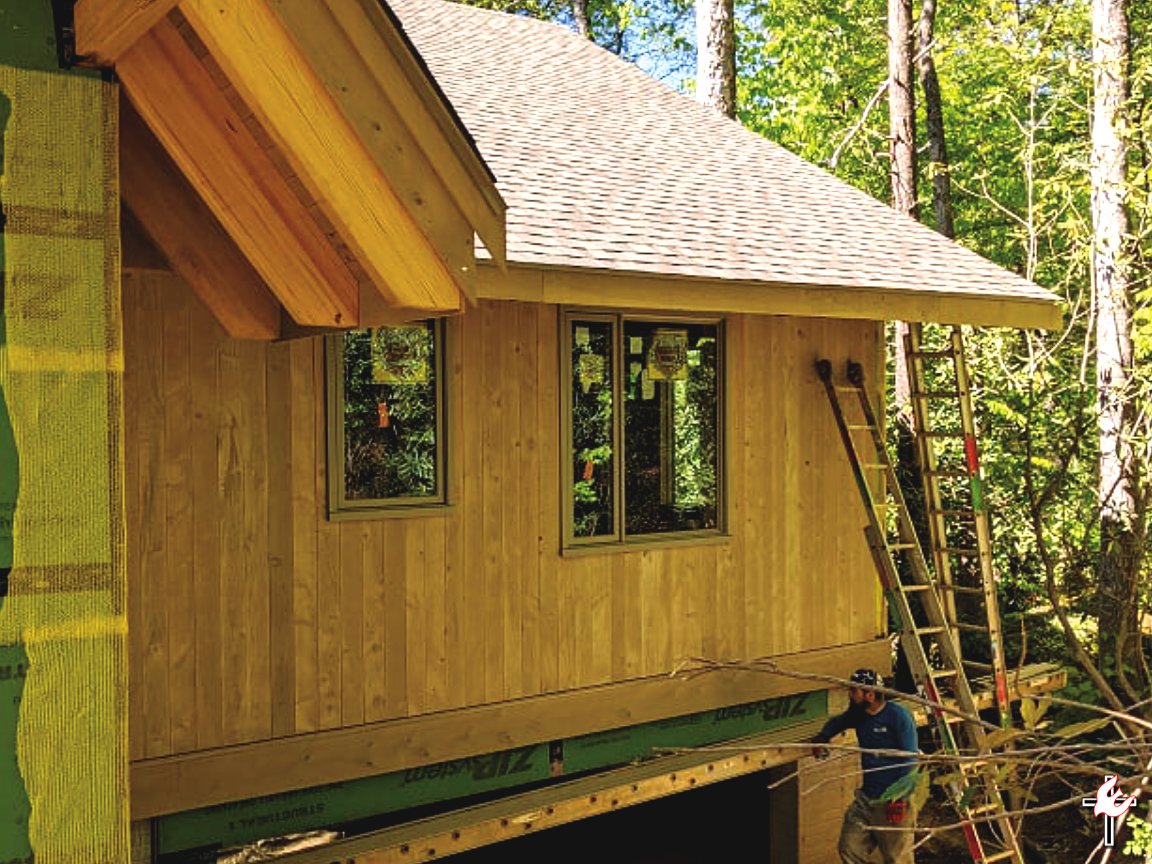 The work of prayer and intercession is central to the ministry of PRMI. This includes the vision of the Prayer House at the Community of the Cross being an international hub for intercession.

Place of Prayer for the Work of Prayer

The work of prayer can happen anywhere.

With the restrictions imposed by COVID-19 in 2020, many intercessors found themselves connected together through prayer events online.

Over the years, we have seen the ongoing work of prayer happens in places around the world. These places are set aside specifically for the work of prayer and intercession.

All of these places continue to sustain the work of prayer strategic to advancing the Kingdom of God and fulfilling the missionary mandate of taking the gospel to the ends of the earth.

Then Jesus came to them and said,
“All authority in heaven and on earth has been given to me. Therefore go and make disciples of all nations, baptizing them in the name of the Father and of the Son and of the Holy Spirit, and teaching them to obey everything I have commanded you.

And surely I am with you always, to the very end of the age.”

The PRMI Prayer House is modeled after the work of prayer at Jesus Abbey in South Korea. This prayer center has been a part of the vision for PRMI’s Community of the Cross since PRMI obtained those 24 acres in Western North Carolina in 2003.

Construction finally began on the Prayer House with the groundbreaking in 2018. Many generous donors have contributed funds to get the building this far.

It has risen as a majestic “Cathedral in the Woods” at the very heart of the Community of the Cross.

In January 2020, PRMI launched a capital campaign to finish the Prayer House. The staff prepared the materials to invite people to pray and give and had shipped those materials off to the printer for mailing.

Then the pandemic hit. People were losing jobs and businesses. Savings and pensions evaporated as the stock market plunged, creating a devastating economic impact for many of you.

A Brief “Selah” on the Capital Campaign

As we all began to navigate the shutdowns related to the global pandemic, the PRMI Board of Directors received the guidance that we were to put a “Selah” or a pause on our focus on raising the funds to complete the PRMI Prayer House.

In the Psalms, the word “Selah” is used between verses. It seems to mean (scholars are not exactly sure) an interlude in which one should praise God or be in silent adoration.

The Board took formal action to “pause” the Capital Campaign. The printed materials that would cast the vision PRMI Prayer House and invite people to give were put on hold.

Instead we mailed out a simple letter about the Lord’s guidance and put a Selah/pause on the Capital Campaign.

The Work of Prayer was Not Paused

With the Selah in place, the Lord directed PRMI into a time of intercession during the pandemic.

People joined online prayer gatherings in intercession for a great outpouring of the Holy Spirit, especially during the Passover/Easter and Shavuot/ Pentecost season.

Prayer leaders took PRMI’s classes in How to Lead Online Prayer and then stepped up to lead prayer in their churches and fellowship communities.

Teams stepped up to lead Virtual Upper Rooms, where hundreds of people have received prayer for the empowering work of the Holy Spirit.

Thousands of people downloaded PRMI’s core teaching found in the new Ebook, Baptism with the Holy Spirit. Several emailed us and said they took it on a walk, prayed through it, and experienced a fresh infilling of the Holy Spirit.  Others stepped into the Virtual Upper Rooms for prayer.

In response to the letter and emails about the Capital Campaign Selah (pause), the Lord still used many of you in provision for the general needs of the ministry.

You sent surprise gifts to make sure the general fund kept going.  You sent us notes of encouragement. Some of you sent portions or all of your economic stimulus checks. Thank you!!!

Work continued on the Prayer House the first 6 months of 2020 because of God’s provision through generous gifts that came in the first two and a half months of the year. Those gifts arrived before the pandemic and have allowed the construction to continue through June.

The staff continues to work with the builders to manage cashflow as God provides.

The building is beautiful!

The majestic hemlocks we had to cut down to make room for the building provided the external siding to fit with the lovely mountains, river, and forest setting.

Our main prayer chapel is a stunning sacred space that draws one’s heart to prayer and worship.

I go out there every day to walk the prayer trails of the Community of the Cross and walk through the whole Prayer House praying.

I always linger in the main prayer chapel for as long as the Holy Spirit is on me praying and worshiping. I have placed an open Bible on a small table that the construction workers use for their drawings. Sometimes I am joined by others.

I have used the unfinished chapel as the background for the internet prayer calls I participate in.

The PRMI Prayer House is providing that geographic centering place for this global prayer work that PRMI is called into. It will be the place of prayer for the Community of the Cross: a place of encounter with Jesus Christ for prayer, equipping, and sending.

The Selah is Lifted!

The PRMI Board of directors has discerned the Lord is calling PRMI to lift that Selah/pause on actively seeking provision for completing the PRMI Prayer House.

We expect to exhaust our Capital funds in hand at the end of June 2020.

We will have the building completely weathered in. This means that we can hold off on further construction until funds are available without causing damage to the building,

The Lord is giving us clear guidance that He is calling us to pray in the rest of the provision for the completion of the Prayer House at the Community of the Cross as part of this becoming a global hub of intercession and equipping of Holy Spirit empowered witnesses to Jesus Christ.

This is essential for the next phases of 2020 and moving into 2021 with joyful expectation of the Holy Spirit moving in a great outpouring as well as anticipating Satan’s counter-attacks.

Join Us in the Work of Prayer

Pray that the Lord will continue to provide all that is needed to complete the Prayer House and the necessary improvement of the land (like widening the road to meet the fire code and so forth).

That means asking the Lord to send nearly $1 million more that is needed.

Our original plan was to finish by August of 2020. But due to the unforeseen happenings with the Caronavirus pandemic, we will finish in the time frame that God as provides through your generosity.

Would you join us in prayer, as we believe for God to provide all the resources needed to complete the Capital Campaign and that those who receive the materials will find it to be a kairos moment as they are guided by the Lord?

Pray that the Lord would sustain the work of prayer and sustain PRMI through the summer months, providing more than enough to complete the construction of the PRMI Prayer House!

Ask the Lord what your part will be.