I attended my first Dunamis Project in Muskegon MI in 1996.  I was so blessed and grew so much in the Lord that I joined the staff 2 years later and now teach for PRMI all over the world.

My passion is to see lay people clothed in the righteousness of Jesus Christ and empowered by the Holy Spirit.

Since joining the ministry team in 1998, in addition to general office work, I have been teaching at Dunamis Project events as well as directing the Ignite program which is a weekend program expression of PRMI since 2006.

I work closely with DFI members who help discern the movement of the Holy Spirit and enable a congregation to discern the best program to nurture them.

I was born the oldest of four children. My father was a pastor in the Reformed Church in America.

I graduated from Western Michigan University in 1975 and 1976 with a BA and MA in Speech Pathology and Audiology. I later went to Hope College and completed a major in accounting. Prior to working with PRMI, I was employed as a certified public accountant.

I am married and my husband is a physician assistant. We have four children and five grandchildren. 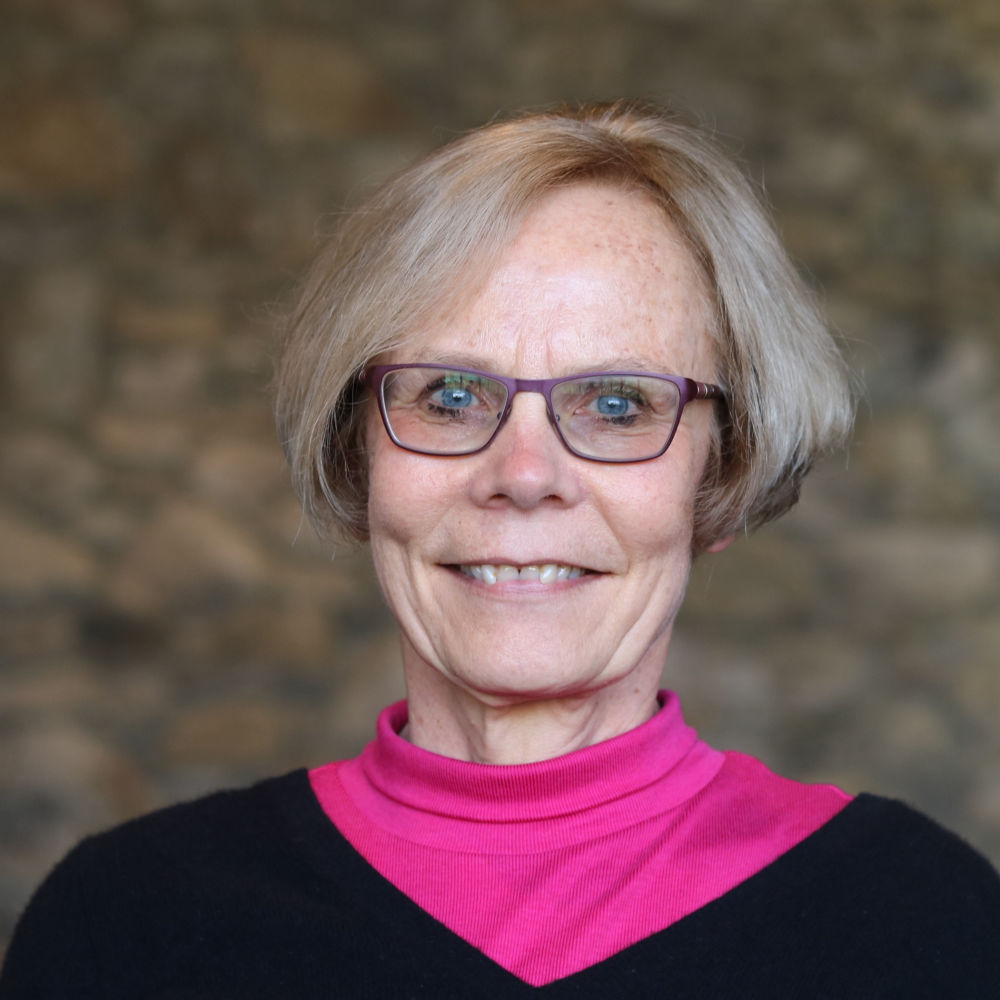