News from Michigan: Prayer and Provision 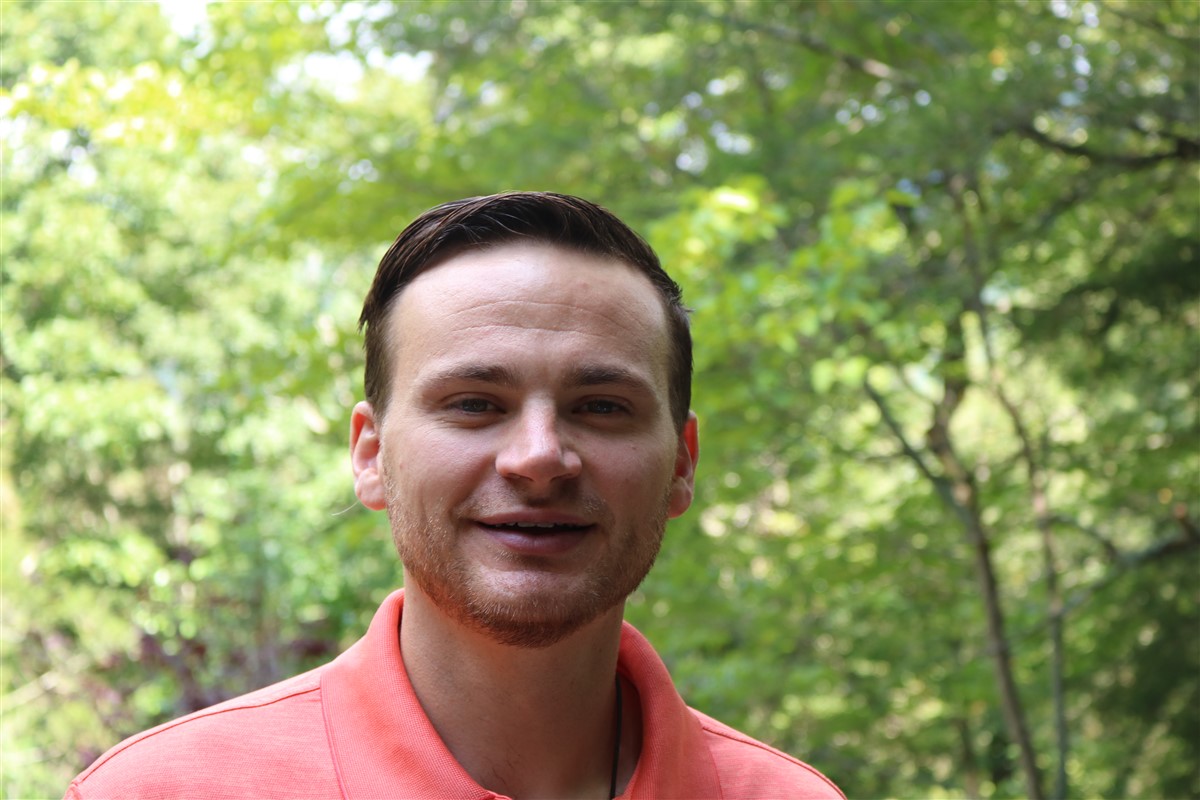 In early September, I was praying one night and the Spirit of God spoke to me: “Jay, I have given you enough to get by. You have been faithful. In the days ahead, I will give you more.” While I do not covet possessions, they are a blessing and resources are necessary to effectively advance God’s Kingdom. So this was a very encouraging word for me!

In late September I was gone out of state on a speaking trip. Prior to the conference, another future event surfaced: I learned I would be going to South Dakota to do a ministry conference the weekend of November 20-22. I was excited! Yet back in Michigan, my car was at the mechanic and had been “struggling” recently :-). I naturally figured I would fly in November for the conference. Yet I received strong guidance that I was to “drive” to SD. The guidance was confirmed by Merle (mentor/board member).

A couple of days later during the September conference, I received a phone call from my mechanic and I learned that my old car was no longer drivable. The cost to fix the issues was more than it was worth. Ouch. It was definitely time to trust God!

While sitting in the airport on the way home, I prayed with Merle and fellow conference teacher Janet. I asked God how to pray for a new car and I heard the Holy Spirit ask me, “What do you want?” When the Lord asks that question, I’ve learned to answer honestly! I prayed for an Asian car in the $7,000-$10,000 range that was gray/silver gray in color.

I also heard the Lord say, “I will be glorified through this and many will be involved.”

There were many “tests” in the weeks that followed. First, I had to trust God to provide a ride to a ministry engagement I had committed to a few hours away. The providence included a ministry partner and his car and was a great blessing for me and those we ministered to! Locally, I had to ride the bus for a few weeks. This was character building and humbling and helped me relate to people who were without vehicles. Eventually I was gifted a friend’s extra car to use as a loner, which was a big blessing. However when I was first offered the loner car, I felt the Lord reminding me He wanted me on the bus for the rest of that week. So I didn’t initially accept the offer for the loaner car for a few days. This was really a tough time as it didn’t make much sense to me. God’s timing and ways are certainly not ours!

I also turned down an offer from a friend for a car that was 17 years old and didn’t match what I had prayed for. I learned later the person was willing to gift it to me. Normally I receive gifts well, but God continued to ask me to wait on His best in this situation. So politely I declined and the person understood. I also struggled with disciplining myself and not buying a car out of my savings. I had money to buy something of lesser value than what I had prayed for.

Then the typical temptations: Did I really hear right from God? Does God really care that much about what I want? How can He be glorified through this? Am I being too picky? Gifts continued to come in for the car. Many people prayed. One individual told me, “I am supposed to give you money and God just told me you’d know what it is for.” Praise the Lord!

On Monday afternoon, November 9th, I had $5,800 set aside for a car. I continued to have strong guidance to spend in the $7,000-$10,000 range. Yet God showed me not to access other money I had in savings. I did some checking and no additional donations had come in. I was out of answers… When God guides clearly and there is a gap between the guidance, the situation is ripe for a miracle! As I prayed, I heard very clearly, “YOU WILL HAVE WHAT YOU NEED BY THURSDAY! I realized that while it made no sense in the natural, I must trust God in blind faith. I have made it this far in life by trusting God and I wasn’t going to stop now. God seemed to meet me in a special way that evening and He brought a peace that made no sense. I was blessed and praised Him, even though I didn’t know what would happen.

On Tuesday afternoon, I casually looked down at my phone and saw a message. I learned that an anonymous gift of $5,000 (from a local credit union) came to the home of one of my previous host families for me. The donor was very discrete and I will likely never know who it was on this side of the grave. The message with the check said it all: “A gift from God.”

This Thursday, Gary (friend/board member) and I went and purchased my Toyota Corolla. I had asked God for an Asian car in the $7,000-$10,000 range. I even asked for a silver/gray one. God provided exactly what I asked for exactly when I He told me he would!

John 15:7-8 If you remain in me and my words remain in you, ask whatever you wish, and it will be done for you. 8 This is to my Father’s glory, that you bear much fruit, showing yourselves to be my disciples.

PRAISE THE LORD! I am in awe! The car is great. Seeing God move and reveal His providential Father heart is even greater! I am so thankful that I belong to Him. If you know His son Jesus Christ, you do to!
To God be the Glory!

Click here to read more about Jay’s adventures in ministry on his blog, Spiritual Stretches.