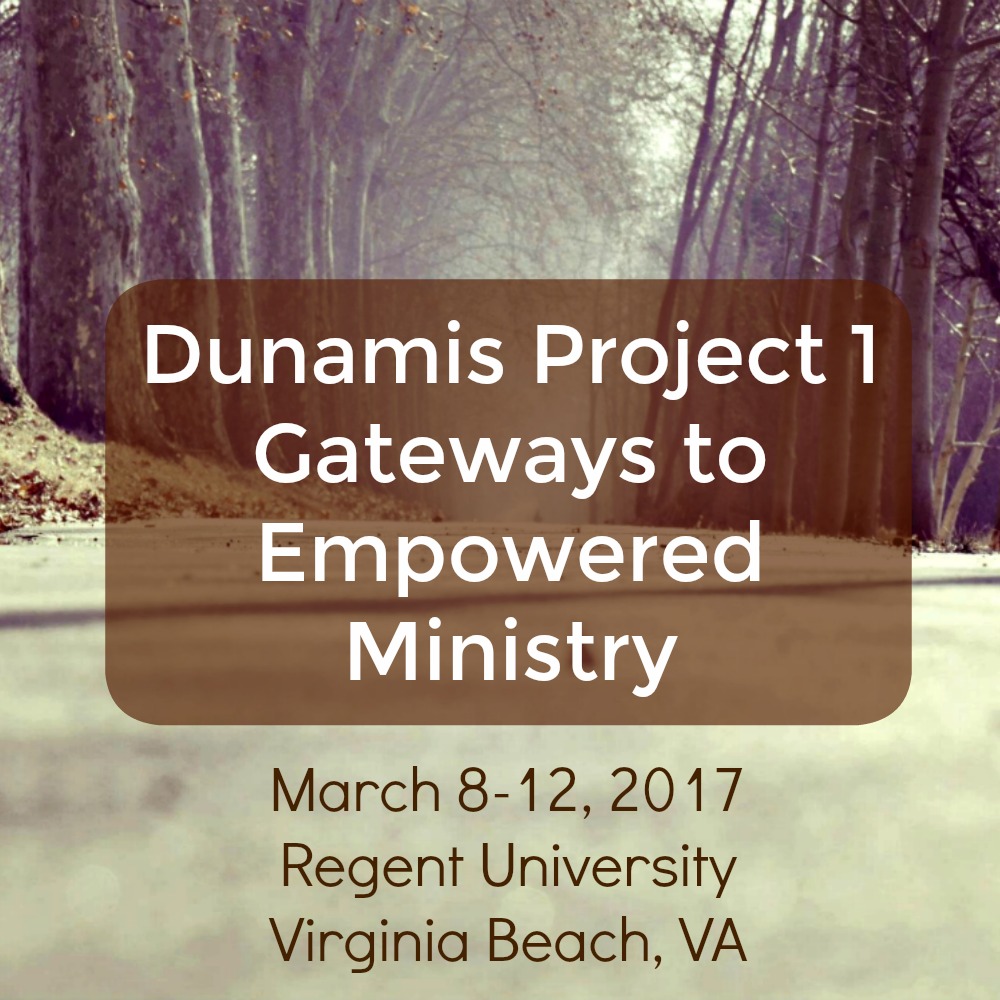 After a couple of years of conversations with the Divinity School at Regent University in Virginia Beach, Virginia, agreement was reached a couple of months ago to hold a Dunamis Project Track at the university during the Spring and Fall breaks each semester for the next three years, from spring of 2017  to the fall of 2019.

Southeastern Virginia has a population of almost 1.5 million, with many church leaders and pastors who are hungry to know the power of God in their ministries.

The hope was to offer Dunamis Project to the student body of the Regent Divinity School and to the surrounding community.

The Start of a Regent Dunamis Project Track

We finished our first conference in the Dunamis Project series, “Gateways to Empowered Ministry” from March 8-12, 2017, in the beautiful Robertson Hall, home to the graduate Law and Government programs of the university.

The teachers for Gateways were Rev. Allen and Rev. Debbie Kemp and Rev. Frank Drake, accompanied by a ministry team of 15 people with responsibilities for early morning prayer, worship music, intercessory prayer, and healing prayer ministry. 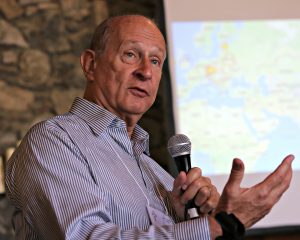 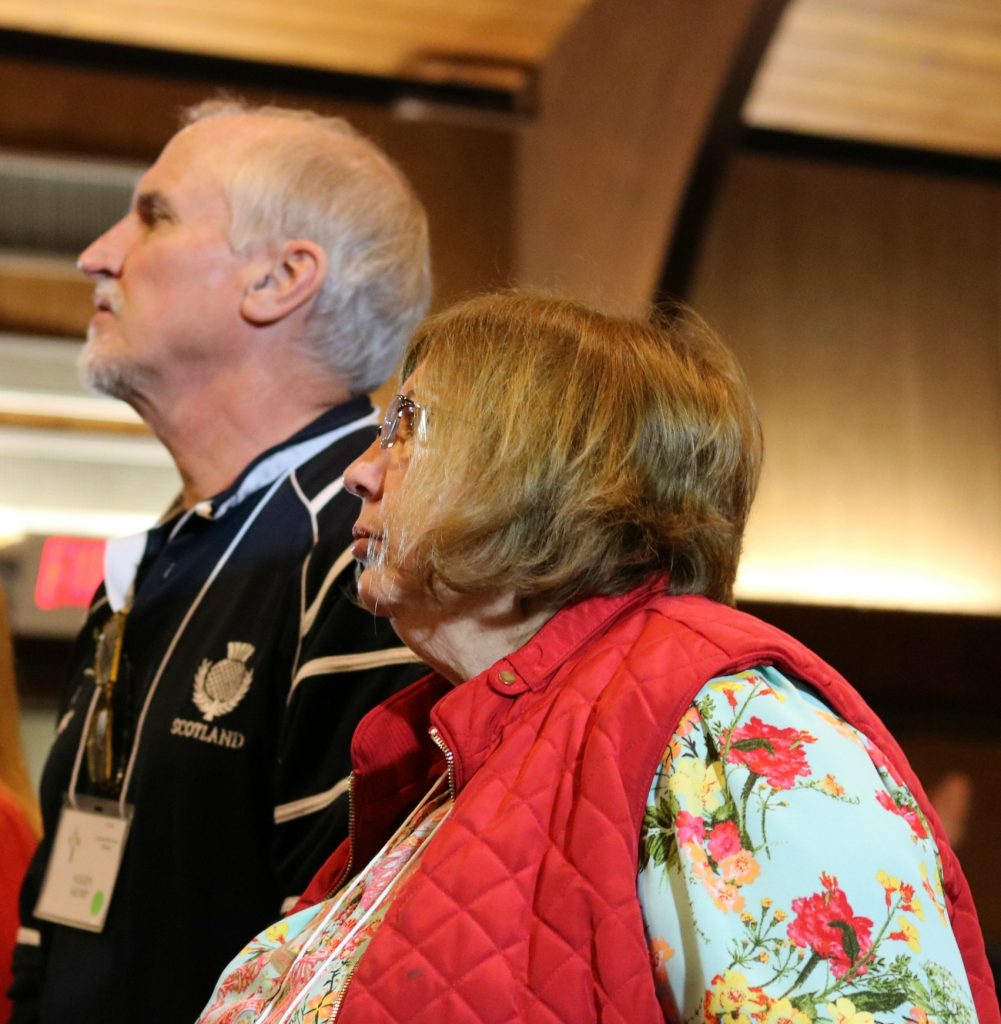 The total attendance for the event was 43.

Healing prayer was offered on Friday, Saturday, and Sunday afternoons, and about 15 people received intensive prayer.

The power of the Lord was very evident and many people received significant healing.

Also, prayer for equipping through the power of the Holy Spirit was offered on Saturday night with significant visible manifestations of the Spirit.

An Effective Approach to Prayer Ministry

Because of the spiritual maturity of the vast majority of attendees, we tried something new in personal prayer ministry.

Each person who requested prayer was assigned to two experienced prayer ministers who have been trained in PRMI’s style of prayer ministry.

Then, the rest of the attendees were divided up among the prayer groups to serve as intercessors for the prayer ministry and also to experience how PRMI does healing prayer. This was done with the permission of the people who had requested prayer.

The decision to minister this way was very helpful and no doubt had a marked impact on the Spirit’s work of healing experienced by so many.

Our Gateways was supported in prayer by many people off-site as well as the large on-site team. We had a significant spiritual attack on Friday night, but the intercessors were very effective at repelling the assaults of the enemy.

The Lord did what He is so good at–He worked everything together for good. The attack drove the whole team much deeper into the Lord and the next day we had a peaceful day, spiritually, beginning with the early morning prayer that was much more powerful than it had been the previous day.

We also experienced a significant outpouring of the Spirit in the teaching, the healing prayer ministry in the middle of the day, and the equipping prayer that evening.

The second Dunamis conference in the series, “In the Spirit’s Power,” will be held at Regent University on October 18-22 2017. We covet your prayers. If the Lord prompts you, come and join in!

To learn more about this event or to find a Dunamis Project or other PRMI event near you, click on the icon below.