In Memory of George Smith and Arthur Horton

George Smith and Arthur Horton – Moving to the Father’s Mansions

Jesus said, “In My Father’s house are many mansions; if it were not so, I would have told you. I go to prepare a place for you.”

In the past couple of months, two of our dear friends have gone to join Jesus in His Father’s house.

George Smith and Arthur Horton were not only builders of physical buildings, they were also fishers of men.

Both, in their own ways, through prayer, sharing the Gospel and discipleship led many into the Kingdom of God, nurtured them in their Christian walk and prayed for healing and wholeness for many more.

George Smith brought teams of workers from New Hampshire and Maine who did various projects at the Community of the Cross.

But George was not only interested in helping with this work. Every group he brought spent time in Bible study. A lot of one-on-one discipleship went on. Healing prayer was not uncommon. And we were all blessed by George’s cooking and laughter. 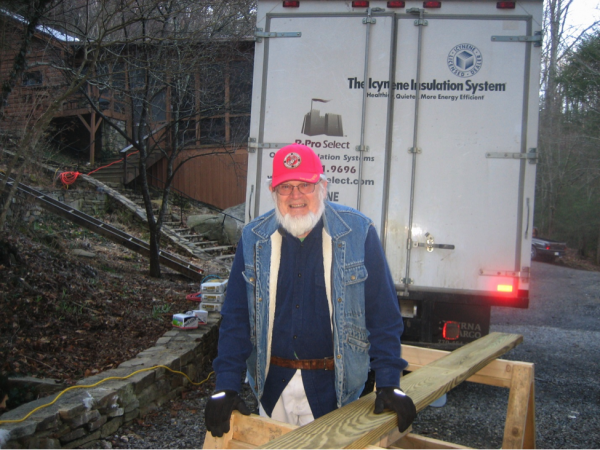 George Smith at the Community of the Cross 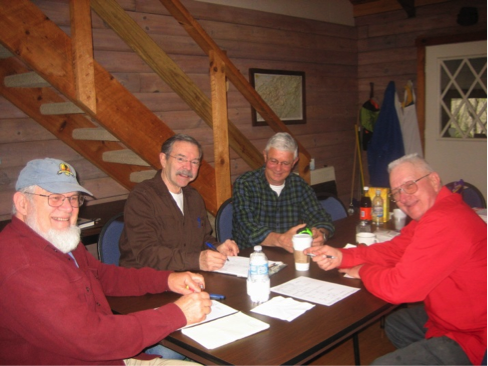 We know that George’s ministry here at the Community of the Cross gave us only a glimpse of how he impacted many lives for the sake of his Lord, Jesus.

Arthur Horton was another such man. When we met Arthur he was a member of Laura Long’s church. When he began helping us at the Community of the Cross, he also took on many projects – often singlehandedly. He did:

If you took the time to sit down and talk with Arthur, as I did, you would be amazed at his history.

At the age of 14 he took on the work of his family farm, when his father was injured.

He oversaw the maintenance work at a local school district.

He and his wife took to the road, evangelizing wherever they went whether to a couple in their camper or a biker gang they met along the way. 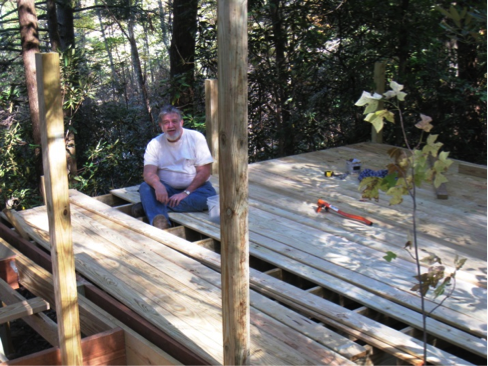 Arthur working at the Prayer Porch 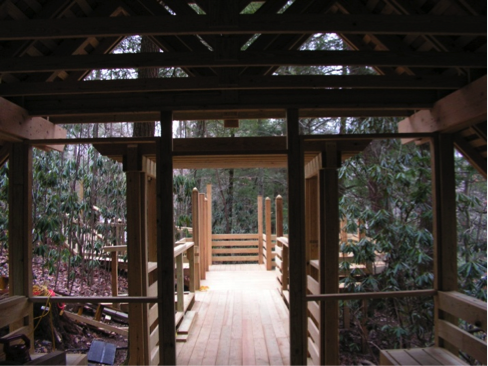 Prayer Porch at the Community of the Cross

Arthur prayed daily for PRMI, often waking up at 3am, answering the call to intercede.

Both of these extraordinary, “ordinary” men will be greatly missed.