First Service of Ordination Held at the Community of the Cross 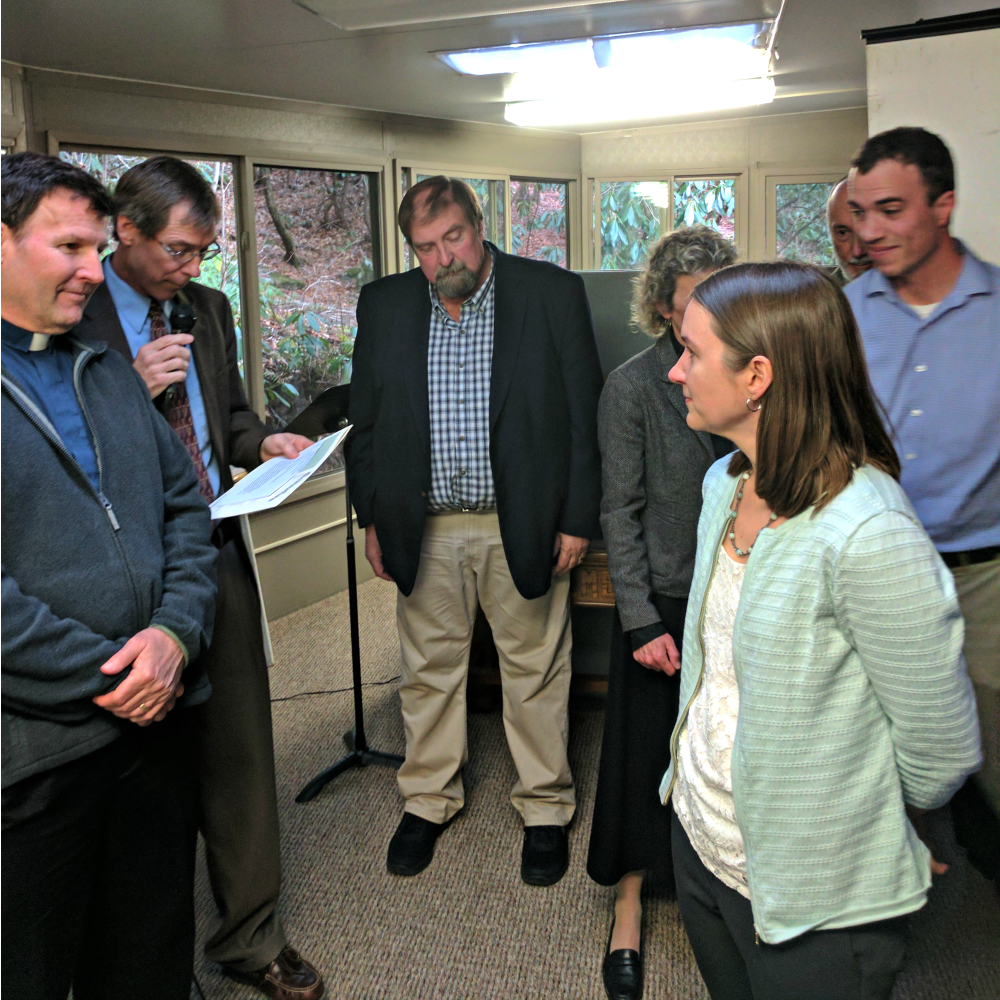 On Saturday March 11, 2017, Rebecca Modrzynski was ordained as a Pastor and Teaching Elder of the Evangelical Presbyterian Church to serve as PRMI’s Coordinator of Healing Prayer Ministry for the Community of the Cross.

The service was presided over by the Rev. Richard White, Pastor of Christ Community Church-Montreat, the congregation where Rebecca grew up and under whose care Rebecca attended Fuller Seminary and came to feel a call to ministry.

Richard preached out of John 13, reminding Rebecca that she is called to a ministry of “basin and towel.”

It was a time of great celebration and joy, marking the end of a long journey for Rebecca as well as the beginning of a new season.

There were many friends and family present, including Rebecca’s-92-year-old grandfather who joined in the laying on of hands as a Presbyterian Elder. 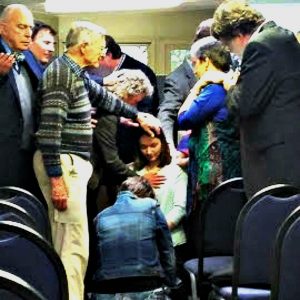 As Rebecca pronounced the benediction at the conclusion of the ordination service there were huge smiles and many tears of joy in the congregation.

Rebecca is the first person to be ordained to a staff position at PRMI.

Bill Gestal, President of the PRMI Board of Directors, sent greetings, sharing how proud the Board is of her call and that they could participate in her ordination process.

Rebecca was called by the Board in August 2016 and began the position September 1, 2016.

Rebecca is handling requests for ministry at the Community of the Cross that come to the office. She matches up the person with the appropriate prayer team and makes sure all the arrangements are handled.

As her schedule permits, she also participates in these prayer sessions.

She is also holding sessions for prayer ministers at the Community of the Cross for further training, fellowship, and worship. The first of these was held the week before her ordination.

Rebecca’s vision for this work is articulated in her job description: “to advance the Kingdom’s work of healing and wholeness in order that individuals may know deeply Christ’s love and calling for them and be set free and equipped to advance his kingdom in their lives.”

Please join us in welcoming the Reverend Rebecca Modrzynski to this new role and pray for her as she steps in and fulfills Jesus call for this season. 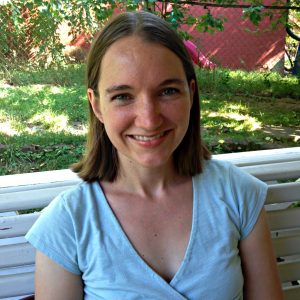 Please leave comments of encouragement below!