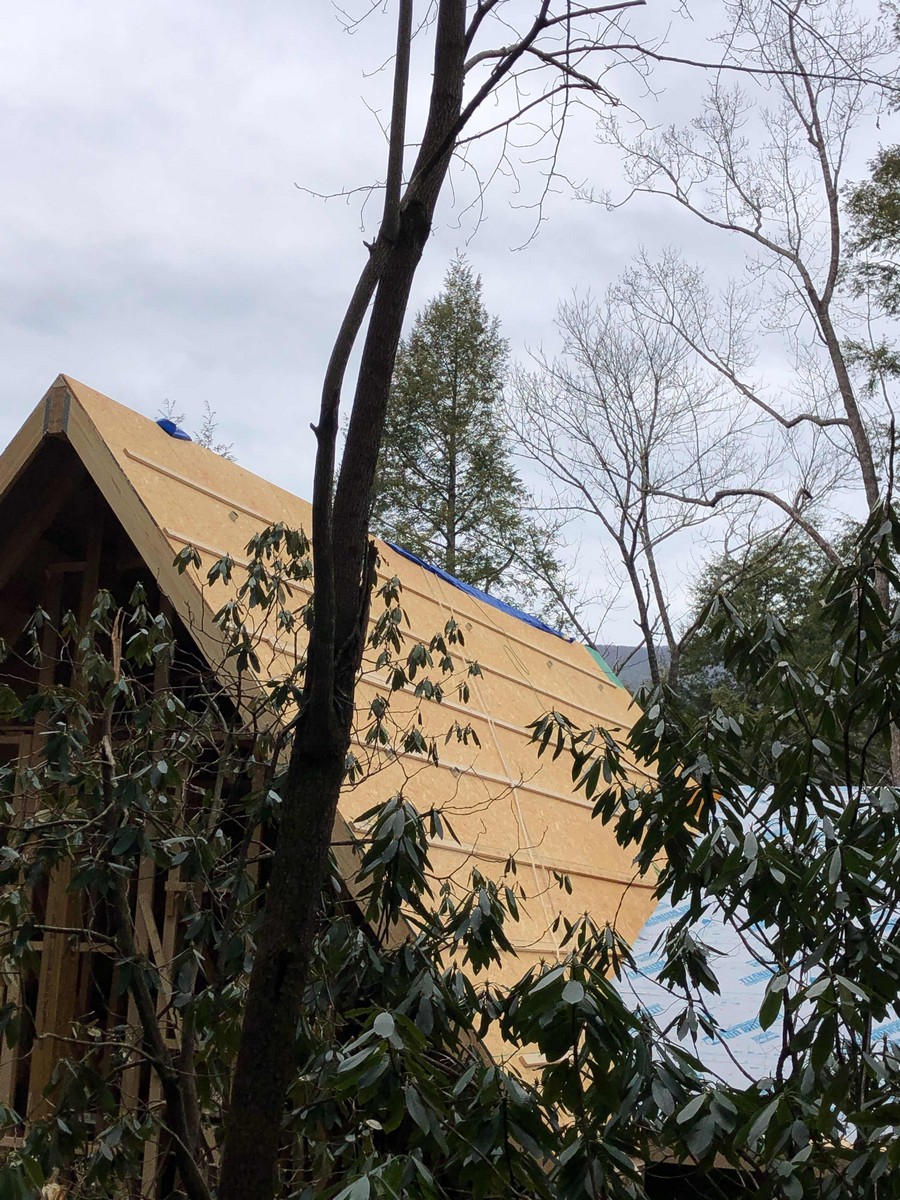 Here at the end of February 2020, I want to bring you up to date on the progress of all the construction projects happening at the Community of the Cross.

The PRMI Log House rebuild after the fire is finished, and we have hosted our first equipping event in it!

On February 17-20, 2020, about 50 people from the US and Canada gathered in the remodeled meeting room for our Kingdoms in Conflict event.

The focus of the event was to equip pastors and church leaders to understand and be equipped to engage spiritual warfare against strongholds in the local church.

Cathy Clarke of the Dunamis Fellowship Britain and Ireland flew in from the UK to run the expanded kitchen.

We needed those two brand new ovens to feed all the people who came.

We were able to use real plates, glasses and silverware for the meals, because the two dishwashers could handle the load.

People were very comfortable in our new chairs.  They enjoyed being seated at the new tables during the lectures.

Because of an expanded number of registrations in the weeks before the event, we needed to suddenly order 15 more chairs and 3 more tables to accommodate the people coming to learn.

We learned a lot running an event in the new space and housing people on site.

We heard over and over how wonderful and much better the space was for teaching and worship, cooking and eating.

Thank you for your prayers.

Thank you to the more than 160 people who gave to the remodeling of the PRMI Log House and those who have given from the gift registry to furnish the place.

We look forward to the Community of the Cross Dunamis coming the end of April 2020 as the next event to be hosted in the Log House.

Meanwhile, the Prayer House is going up!

Weather has caused delays in getting the roof on until today, but a lot of the interior framing and “roughing” in work is moving forward.

Hear from two of our team members:

They do a great job doing a guided tour and telling and sharing the vision of what will be happening.

About $70,000 has come in since the end of January through the end of February.

Thank you for your prayers and to the many who have given sacrificially.

Join us in praying in this miracle of provision so the PRMI Prayer House can take its in ministry.

Thank you all for your support during this exciting time!