Kitchen Renovation Photos from the Community of the Cross 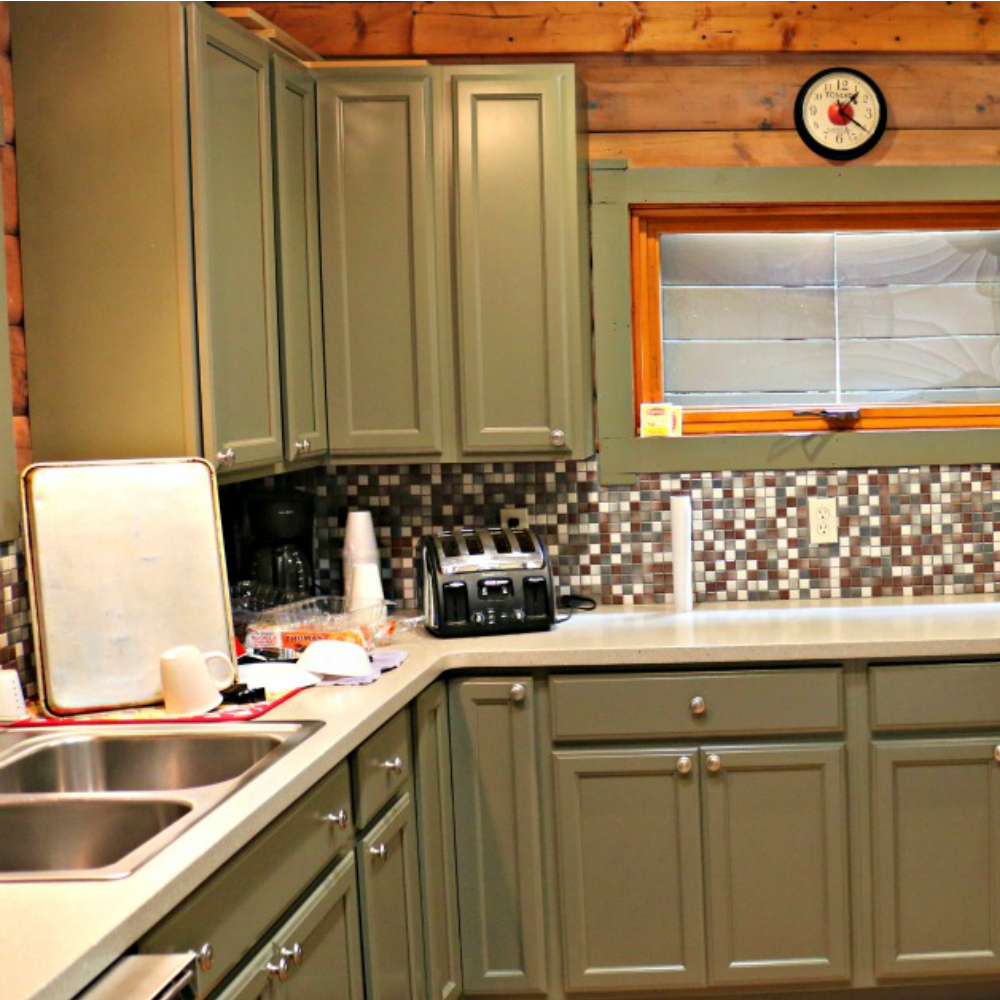 As summer 2017 progresses and PRMI hosts more and more events at the Community of the Cross, we are thrilled that our volunteers have a more efficient kitchen space to work with, thanks to these renovations!

If you have ever visited the Community of the Cross, you know what working in the old kitchen was like.

Check out the photos of the renovations! 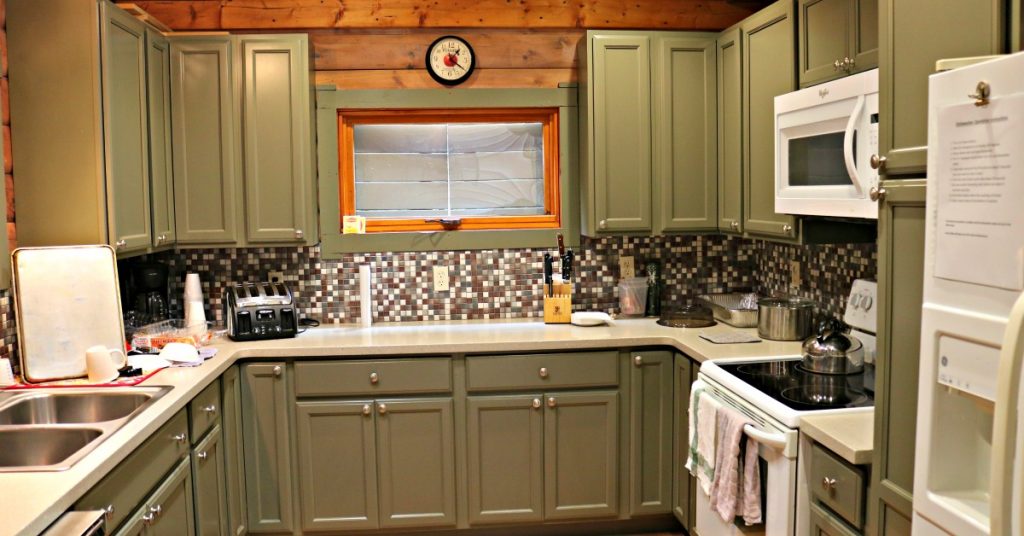 The renovated kitchen at the Community of the Cross

Suzi Shares the Story of the Kitchen

Suzi Gibbs, PRMI’s office manager, was responsible for many of the day-to-day tasks and decisions of the kitchen renovation process.

We had been talking about this for several years. This was a much-needed renovation.

The work wasn’t just cosmetic; we had new plumbing lines and electrical wiring put in, as well.

The old countertops had also been warping, so we really needed to update some things.

There are still many renovations to make at the Community of the Cross, as funds are available, but we are thrilled that our kitchen got some much-needed attention. 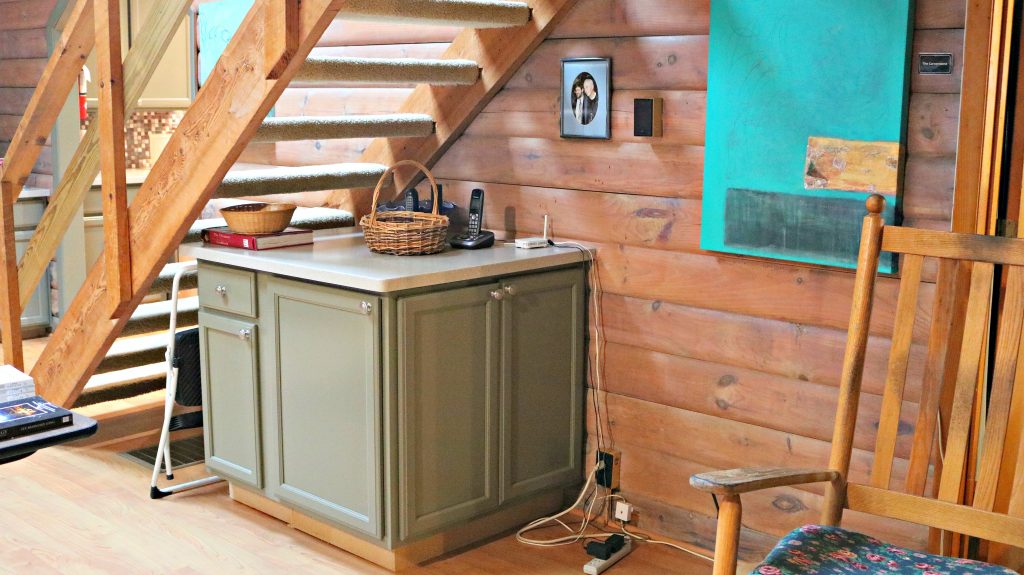 When was the Work Officially Completed?

The renovations were finished in mid-February 2017.

The plan was to finish in January, but the counter tops were late in coming. Darryl Gibbs (Suzi’s husband) was able to put in temporary tops so we could use the kitchen during the winter board and DFI meetings.

We were thrilled when the polished tops came and were installed.

What Feedback have You been getting from Volunteers and Visitors to the Community of the Cross?

Everybody who comes in is amazed. They’ve bragged and bragged on it.

Even as Darryl was renovating, people would say, ‘It’s so pretty,’ and ‘It’s such an improvement.’

My favorite feature is the coffee station.

Volunteers also love this feature because it cuts down on traffic through the kitchen during an event. 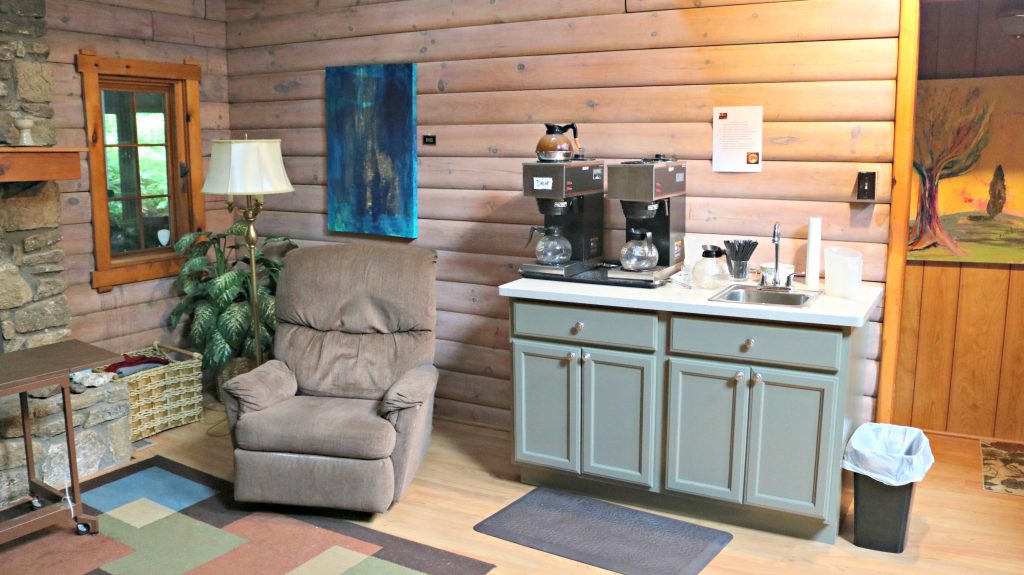 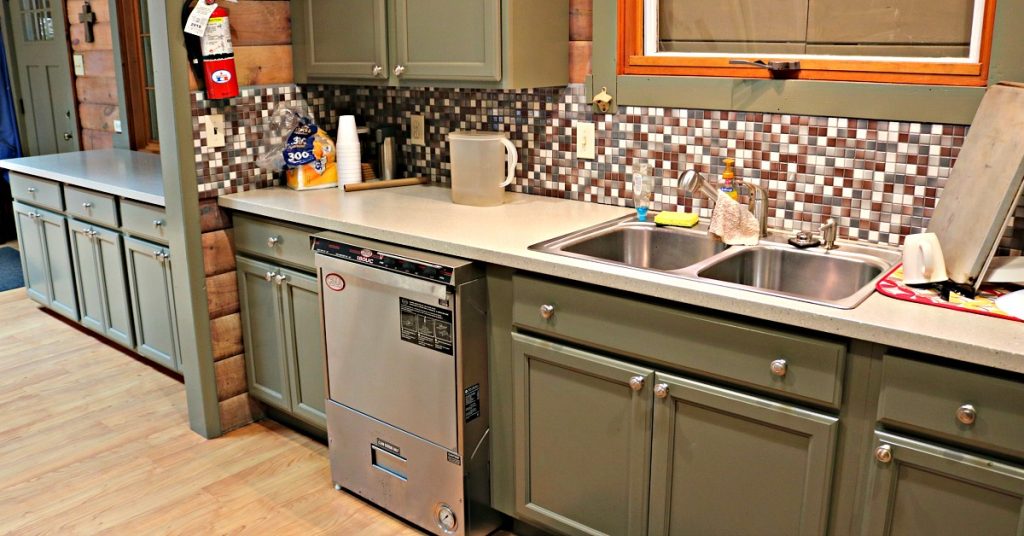 Our volunteers are excited about the new kitchen.  You can read about their enthusiasm in their gushing commentary on the Community of the Cross Kitchen.

You can become involved by clicking the link below and donating to the ongoing work at the Community of the Cross.