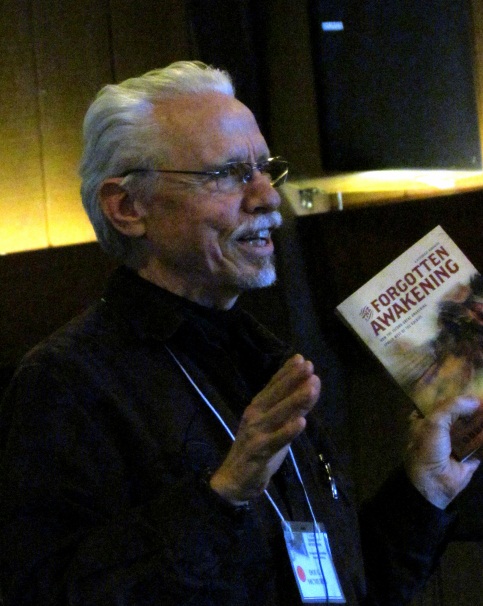 Brad Long, Jeanne Kraak, and my wife and I (Doug & Carla McMurry) attended the Tikkun Leaders’ Conference in Baltimore, June 1-3,2016 and we McMurrys stayed on for the annual family conference through Sunday.

Our purpose was to continue to build a “ligament” (a spiritual connection) with Messianic Jews, as guided by the Holy Spirit during the last four years.

This year’s theme was “Shema… How Shall They Hear”, connecting to Romans 10:14 and Paul’s exhortation for proclaiming the Good News.
~ Ben Juster, Tikkun Operations Director

They even had a representative from Jews for Jesus, which is the epitome of old-style evangelism, using street witness and tracts, but there were also many other approaches presented.

I (Doug) began to wish we could have had a presentation from Chris Walker (EvangelismCoach) added into the mix.

The PRMI Listening Evangelism approach would have added a different perspective and–I think–breadth to the conference. 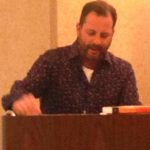 Ron, who grew up and came to Christ in Richmond, Virginia, has launched out into an evangelistic calling, which includes the publication of his own testimony, Don’t Talk to Me, I’m Jewish.

Sid Roth has specialized in mass meetings of unconverted Jews, where he simply tells them they can look to Yeshua to heal their diseases, then prays for them.

As they are being healed, more people believe that they can be healed.

As faith grows, people make a commitment to Yeshua as their Messiah.

This gutsy approach has made Sid Roth the most effective evangelist to Jews in the world today, leading to thousands of conversions.

Plans for a Hebrew Dunamis

Probably the most important development of the week were the concrete plans we made to present a Messianic Jewish version of Dunamis teaching in Israel Spring of 2017.

Ben Juster, Operations Director for Tikkun International, will be working on the venue, possibly a gathering of Tikkun leaders at Revive Israel headquarters at Yad Hashemona west of Jerusalem, who would hear the teaching and evaluate how they could further adapt the material to their own use (including translation into Hebrew).

All in all, it was a very enjoyable and profitable week. Doug and Brad are now working on a revision of Dunamis I for use next spring.