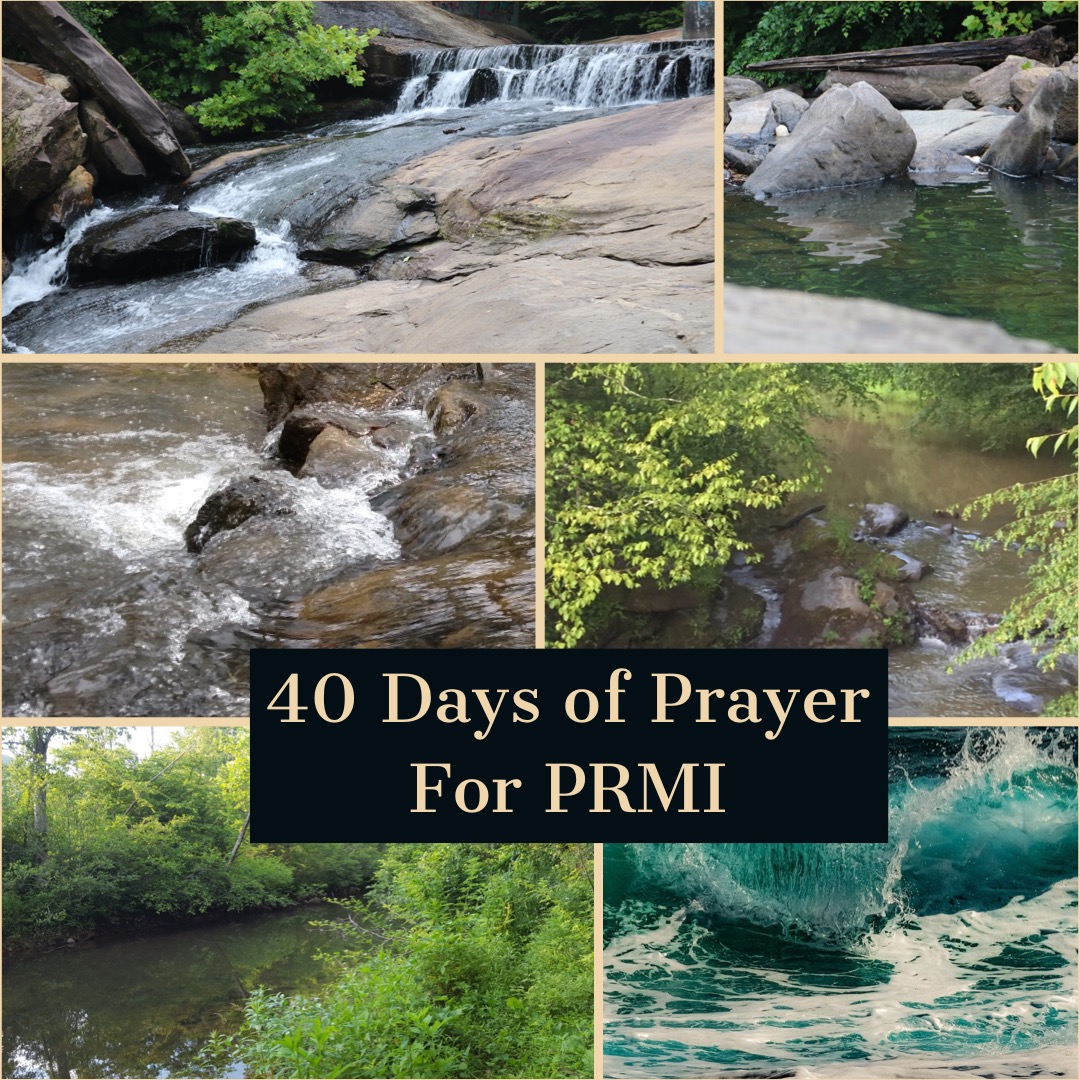 2019 will be a year of construction at the Community of the Cross.

The new prayer house, the renewed log house and a new entrance and roadway are all currently in the works. It is a time of change which could even be described as a time of rebirth.

As we build physically it is also important to build spiritually through the work of prayer.

The words from John Ellerton’s hymn “The day thou gavest Lord has ended” have always been inspiring:

As over continent and island

Each dawn leads to another day

The voice of prayer is never silent

nor do the praises die away.

This, along with the Apostle Paul’s exhortation to “pray without ceasing” (1 Thessalonians 5:17), has helped to shape an idea for a time of ongoing prayer for the prayer house, Community of the Cross and for the ministry in general.

Prayer changes the atmosphere around us.

As the Community of the Cross becomes a building site for the next few months we want to see that these new and reconstructed buildings are not just constructed physically but are also constructed in prayer.

It is a project that the whole PRMI family from Alaska to Korea is called to be a part of.

Sign up to be part of the Prayer Watch

We have setup a schedule to sign up for particular time blocks.