Report on the 3rd Spiritual Dynamics for Global Mission Conference 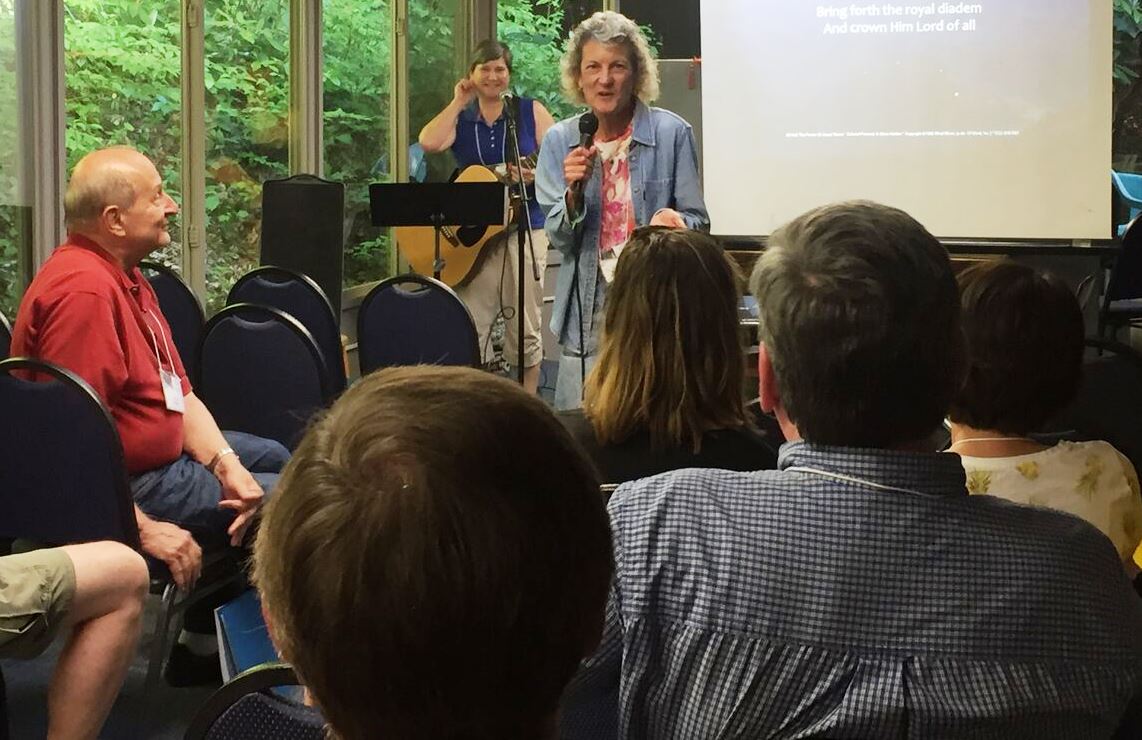 In the summer of 2016, PRMI shared its training ministry by investing in the lives of church planters called to the Muslim world.

How PRMI Equips those being deployed 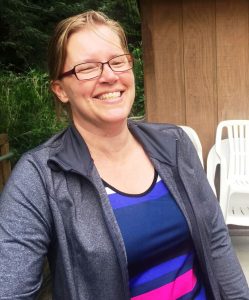 Intercessors prayed for us both onsite and offsite

This year, many EPCWO workers are at the beginning stages of discerning their call to Muslim missions.

That is a field not to be entered into lightly, but with discernment, prayer, and wise counsel.

Much of this year’s group were young adult single men and women praying about how to give their lives in service in Jesus Christ among an unreached people.

With this year’s group, PRMI was able to handcraft snippets from the various Dunamis Projects and custom tailor them for this particular group.

ECPWO workers had time to process, think, reflect, and pray together at the Community of the Cross as they discerned the next phase of their calling.

How Dunamis has prepared us for this partnership

One of the core features of hosting this conference is the prayer ministry. Almost like a medical clinic, those who want to receive prayer signup for a prayer appointment that could last nearly an hour or 90 minutes with prayer counselors.

PRMI could not offer this kind of prayer ministry with staff only. We are grateful that Dunamis-trained prayer ministers volunteered their time to minister to the ECPWO workers who signed up for prayer. 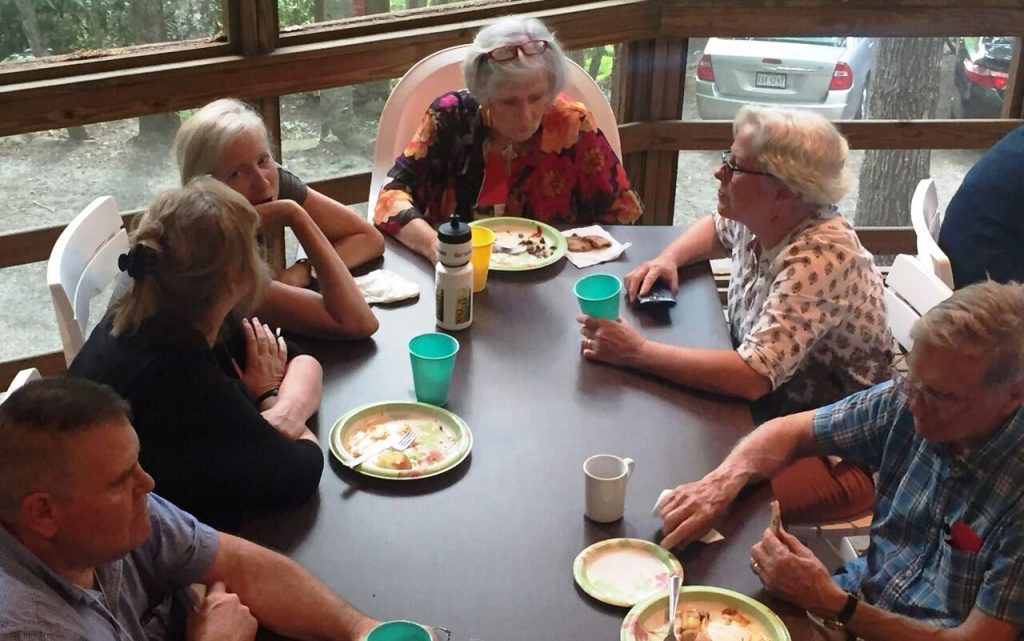 Volunteers and attendees at mealtime

We are grateful for all our PRMI volunteers

We are also grateful to members of the Dunamis Fellowship who volunteered to cook, teach, and offer gifts of hospitality.

We are thankful to mission-minded friends in Black Mountain and Montreat who opened their homes to ECPWO workers and to the Dunamis Fellowship volunteers who helped make this mission conference possible. 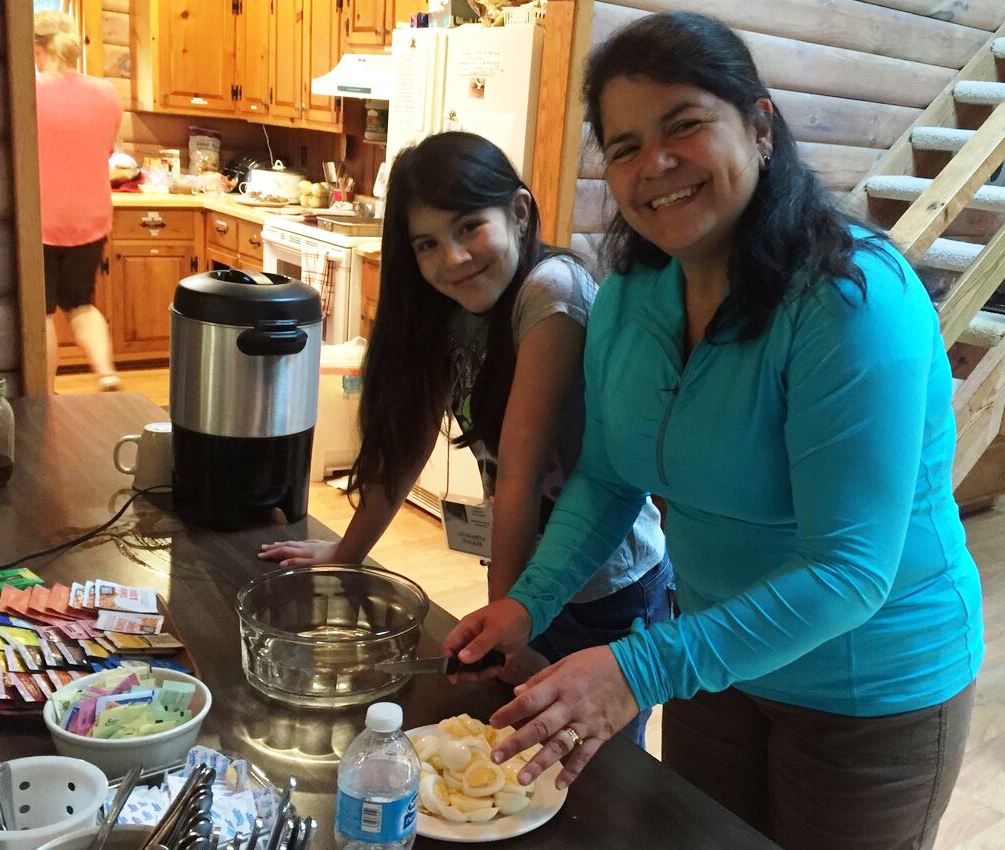 Volunteers in the kitchen 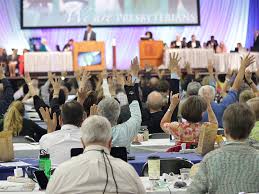 The Assembly gathered to vote on several proposed procedural, structural, and disciplinary changes, but primarily to worship together and to celebrate the work of God worldwide, specifically in the context of the EPC.

PRMI was invited by World Outreach, the missional arm of the EPC, to share space at their exhibit area, thus including us officially and overtly as a part of WO.

Jeanne arranged for prayer ministers in Michigan to come to the GA to offer prayer ministry to World Outreach workers, both to those who just the week before received prayer, and to those who were not able to attend the Mission Conference. 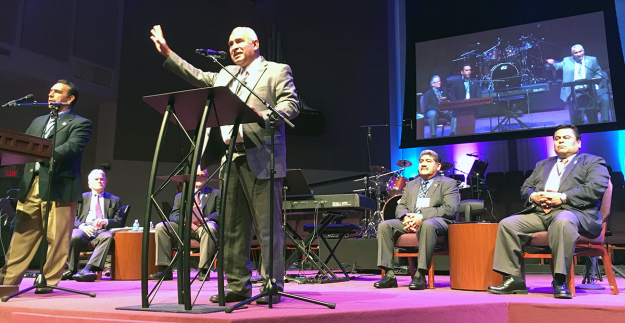 The missional focus of the General Assembly was highlighted by the attendance of the president of the National Presbyterian Church of Mexico (INP), who brought fraternal greetings and continued to work out the details of a ministry partnership between the INP and the EPC. The partnership would focus on church-planting, allowing both the INP and the EPC to spread the gospel beyond their own cultural contexts.

We thank God for our partnership with the EPC and with the volunteers who make the ministry of PRMI possible.