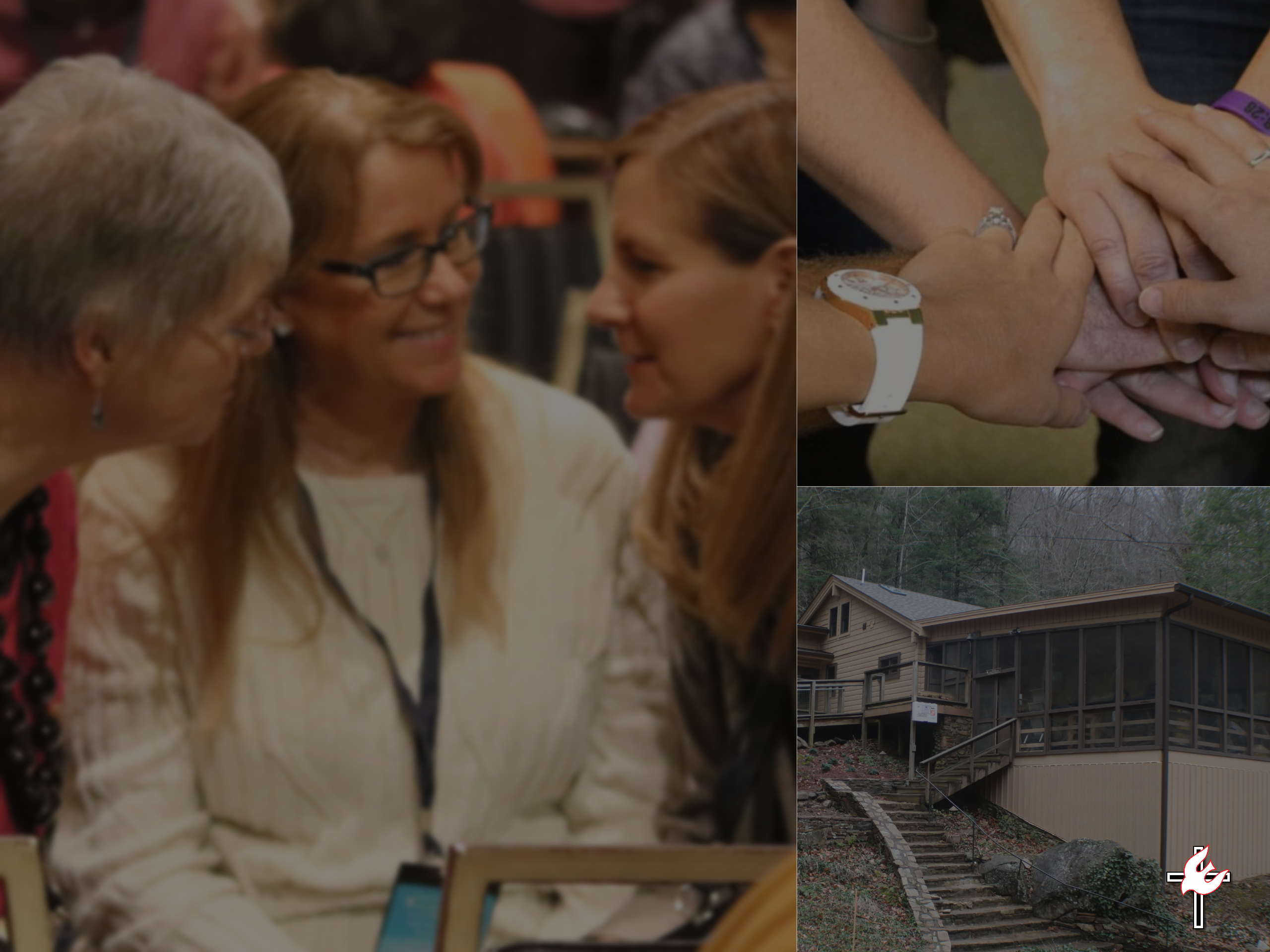 One of the questions we get asked regularly is around types of groups that do the work of prayer.  They wonder if they are called to intercession, to prayer networks, or to high-level spiritual warfare.

Christians have several names for different groups of prayer.

As we shape the ministry of PRMI, our work of prayer falls into at least 3 types or groups or units.

This is not the end-all and be-all of describing Christian prayer groups, but rather a way that we choose describe the groupings of prayer that we use.

This is the continuous work of prayer in sustaining the ministry of advancing the Kingdom of God.

In the same way, the Spirit helps us in our weakness, for we do not know how we should pray, but the Spirit himself intercedes for us with inexpressible groanings. And he who searches our hearts knows the mind of the Spirit, because the Spirit intercedes on behalf of the saints according to God’s will.

This intercession of the Holy Spirit through every Christian (whether individually or gathered in prayer groups) enables a general work of sustaining prayer and faith.

This facilitates the presence and working of God on earth among humanity though the work of Christian believers and through the church.

All through history God has called together small communities to gather in set-apart locations for the ongoing work of prayer that sustains the advancement of the Kingdom of God.

The Roman Catholic and Orthodox streams of Christianity are replete with examples.

In these traditions, the monastery and the convent have practiced prayer for decades and even centuries.

Within the Protestant stream, while the role of the monastic life set apart for the work of prayer was greatly diminished, the Holy Spirit made up for this loss by raising up many prayer centers to sustain the work of missions.

One famous example is the 100-year prayer meeting that grew out of the Moravian revival of 1727.  The result of this extended period of extraordinary prayer is a global missionary movement bringing many thousands into the Kingdom of God.

In the wake of the devastation of World War II, the Lord raised up many such prayer and worshiping communities for healing and restoration of the war shattered church and nations.

Some examples are the Taize Community in France, the Evangelical Sisters of Mary in Germany, Iona in Scotland, and L’Abri in Switzerland.

In our present era, since the 1960s with the outpouring of the Holy Spirit in the Charismatic and Third Wave movements, many places of focused, continuous prayer have appeared.

One is Jesus Abbey in South Korea, which has sustained the rhythms of prayer on the Benedictine model from its founding in 1966 by Archer Torrey.

Another is the International House of Prayer in Kansas City which has maintained 24/7 prayer for years. They have become a university to equip disciples of Jesus Christ within the context of this on-going life of prayer.

Another location is the Jerusalem Prayer Tower overlooking the Old City of Jerusalem, which welcomes people to come and pray from all nations.  This is a unique expression in that it represents the move of the Holy Spirit among Jews bringing them to faith in Jesus Christ in fulfillment of the restoration of Israel as found in Romans 11.

In addition to these well-known centers of prayer, there are thousands more that the Lord has gathered together as part of his great army of prayer.  The Christians of Korea have been in the forefront of this world-wide movement of starting prayer centers.

Part of the dream of the PRMI Prayer House is that it will be one of these set apart places for continuous rhythms intercession as team of intercessions meet together and pray, whether in person, or in a virtual prayer room.

Emerging from this general prayer, and often gathered from those taking part in these places set apart for ongoing prayer, will be a special configuration of intercessors that will be the vanguard of God’s prayer army.

A good name to describe these special teams is cohorts of intercessors.

Though this is not a word used in the Bible, it’s PRMI’s name for this type of intercessory prayer group.

Cohorts are made of those who are called, equipped and anointed for engagements against the demonic powers behind the human structures of evil.

They are the ones through whom God decisively advances His agenda in the world because they provide the work of “extraordinary prayer” which is the means God has chosen for sending waves of the Holy Spirit.

Read more: What are cohorts of Intercessors

What is your role?

All Christians have a part to play in the work of prayer.

You might be part of your church’s intercessory team, praying of the visitors who come each Sunday morning.

You might be part of a healing ministry prayer team, or you might be an event intercessor.

You and your spouse might pray over your children or lead a prayer group for the married couples of your church.

Others of you are called into taking part in the rhythms of prayer at specialized prayer centers like Jesus Abbey, the Jerusalem Prayer Tower, or some of the other 24/7 prayer centers around the world.

One day, the Prayer House at PRMI’s Community of the Cross in Black Mountain will have ongoing prayer watches and campaigns for you to join.

Adapted from Chapter 3, in A Prayer Strategy for Victory